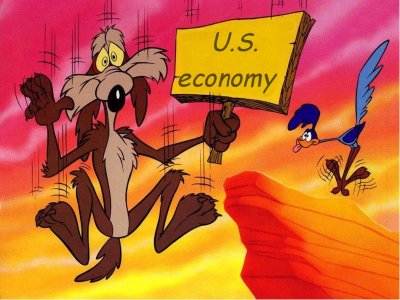 According to the Obama’s economic adviser Austan Goolsbee, America’s jobless rate is now 8.8%.  “We want to get wages up and we want to get people back    to work.”   Sounds good but considering that Obama’s green energy agenda has already cost 19,000 jobs worth $1.1 billion in wages with his offshore drilling moratorium and that only two of the numerous  EPA proposed regulations could potentially cost over 800,000 jobs and send industry
overseas, I  can’t get too excited.

More Americans work for the government than work in construction, farming, fishing, forestry, manufacturing, mining and utilities combined. Today that number is 22.5 million who receive their pay and benefits from the taxpayers.    Nearly half of the $2.2 trillion cost of state and local governments is contributed to wages and benefits.  Every state in America, except Indiana and Wisconsin, have more government   workers on the payroll than people manufacturing industrial goods.

Gallup released their job figures for the end of March without seasonable adjustments, giving a more accurate picture of 10% unemployment.

Underemployment fell from 19.9% in February to 19.3% in March.  While 201,000 jobs were added in March, underemployment and unemployment measures
suggest that recent increases  have not been sufficient to significantly improve the job market situation in 2011.  Gallup’s March daily tracking showed a continuing decline in economic optimism, a pull-back in consumer spending, and a drop in the job creation index.

Obama says we must “retool” our economy to win the future!.  The only way to “retool” the economy is through the creation of private sector jobs that produce marketable goods and services.       Government does not produce income – Government taxes and redistributes your income.

← The American Lung Association In Bed With EPA
Launch! →