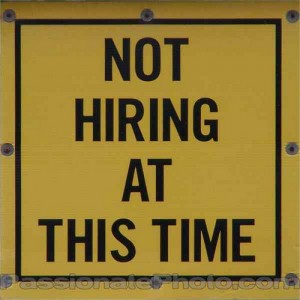 The U.S. Chamber of Commerce released its quarterly Small Business Outlook Survey on Monday with some pretty grim results. The survey of more than 1,400 small-business owners revealed that:

View the entire summary of the small business report.