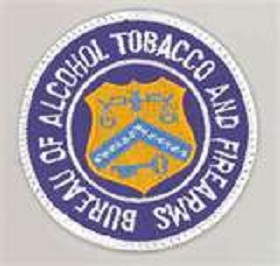 No reprimands for BATFE (ATF) agents who were responsible for the “Fast and Furious” Gun Walker fiasco. Not even a slap on the wrist. However, what they did get was PROMOTED to more high profile jobs in D.C.

McMahon, who had been the ATF’s deputy director of operations in the West, will be called on to investigate BATFE agents who abuse their positions. Talk about putting the fox in charge of the hen house. Gees!

These three agents were not only at the center of running the failed operation in Phoenix, but directly aided DOJ in the efforts to hide the truth from Congress.

The ATF and the Department of Justice have been stonewalling congressional inquiries into “Fast and Furious” for months now in efforts to hide the truth from Congress.

When the three agents gave testimony before Rep. Darrell Issa’s House Oversight Committee, all evaded the questions. By keeping their mouths shut and bowing to Obama’s administration, (Eric Holder) they were promoted.

The NRA has called for the resignation of attorney General Eric Holder. But all those involved in “Fast and Furious” should be fired. To promote them instead is a slap in the face of Congress and the American people.

If any non-government employed citizen had implement such a plan, they would have buried them under the jail. But if you work for this government administration, CRIME PAYS.