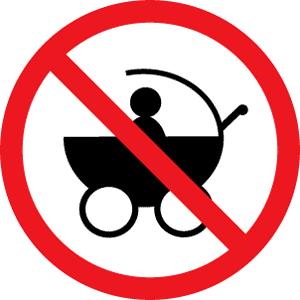 ays big time for Planned Parenthood.   According to their latest annual report, taxpayers gifted them with $487.4 million, (an increase of $124.2 million over their last fiscal year)  to kill 329,455 babies.

Marjorie Dannenfelser, president of the Susan B. Anthony List, a pro-life organization that lobbies Congress to defund Planned Parenthood, called Planned Parenthood an abortion giant.   “With over a billion in net assets and a business model centered on abortion and government subsidies, it is time for Planned Parenthood to end its reliance on taxpayer dollars.  Despite an unprecedented effort by statewide and federal leaders to defund them, a wave of former employees willing to testify against them, and uniform agreement amongst Republican presidential candidates that they should be defunded, Planned Parenthood continues full-steam ahead.  They are unwilling to answer to the pro-life American majority that wants out of this business.”

Our government will never stop funding this destruction of human life.  It is all part of the United Nation’s Agenda 21, Sustainable Living of which a key part is 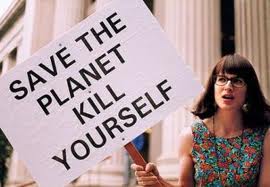 Part of the funding for  international family planning in 2011 made it possible for the death of 11.7 million unintended pregnancies and 5.1 induced abortions.”  Not only are taxpayers forced to pay for state sanctioned murder at home, but United Nation’s sanctioned murder around the world.

The letter to director Lew was signed by progressives such as  Louise Slaughter, Charlie Rangel, Raul Grijalva, Alcee Hastings, Jesse Jackson, Jr., Barney Franks, Henry Waxman, Maxine Waters, Debbie Schultz,  Bobby Scott of Virginia, etc.   You can read the letter and check out the signatures at the link above.

Those advocates of taking life prior to birth do not call it killing or murder, they call it abortion.  They never talk about aborting a baby because that would imply something human. . .Fetus sounds less than human and therefore can be justified. . .What happens to the mind of a person and the moral fabric of a nation that accepts the aborting of the life of a baby without a pang of conscience?  What kind of a person and what kind of society will we have in 20  years hence if  life can be taken so casually?”   Francis A. Schaeffer and C. Everett Koop, M.D. “Whatever Happened to The Human Race”

← Scratch My Back And I’ll Scratch Yours
History of Obama →