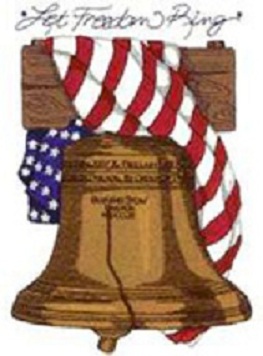 I believe that if the people of this nation, fully understood what Congress has done to them over the past 49 years, they would move on Washington; they would not wait for an election.  It adds up to a preconceived plan to destroy the economic, and social independence of the United States. Senator George Malone, 1957

The Order’s working and involvement in America, is immense. The real rulers in Washington, are invisible, and exercise power, from behind the scenes. U.S. Supremem Court Justice Felix Frankfurter, 1882 – 1965

Obama must be removed from office if we are to remain a free nation!