The ACLU is committed to marginalizing America’s religious heritage by removing any expression of religion from the public square and routinely attempting to bully school administrations into “rolling over” for their radical agenda.  Its all part of a campaign by the secular left for “religious equality” where atheism and tree worship are to be considered equal to or superior to the nation’s founding faith – Christianity.

Both the ACLU and the Freedom From Religious Foundation filed suit against Giles County over their display of  the Ten Commandments along with other historical documents, i.e.  the Declaration of Independence, the Mayflower Compact, the Magna Carta, words to the Star Spangle Banner, and the Virginia Statute for Religious Freedom. You can read background information on the Giles County suit here.

Liberty Council, representing  the school board argued that because the commandments appear with historical documents, the overall message of the display is secular.  “The Virginia Standards of Learning require students to know about the foundational principles of civilizations, including Hebrews and the foundations of law and government.  Secular textbook published by Prentice Hall and McGraw-Hill trace the roots of democracy and law and specifically refer to  the Ten Commandments and many of the documents posted as part of the Founders display.”

The ACLU, sometimes referred to as the Devils Law Firm, argued that any display of the Ten Commandments  in the public square amounts to governmental endorsement of religion.

Before referring the case to mediation,  Judge Michael Urbanski stated that if the issue of the case was not about God, why wouldn’t it make sense for Giles County to just post the bottom 6 commandments, which  makes sense only to the secular left.   Of course, what else would you expect from an Obama appointee.

In a separate case, Judge Urbanski issued an injunction on behalf of the ACLU prohibiting the Pittsylvania County Board of Supervisors from “invoking the name of a specific deity associated with any one specific faith or belief in prayers given at Board meetings, at least until the case is settled.   But in a surprise ruling, he is requiring that the plaintiff who filed anonymously, be named. Pittsylvania County Administrator Dan Sleeper said that “since we can’t pray in the courtroom, being a Christian, I will pray in the hallway.” 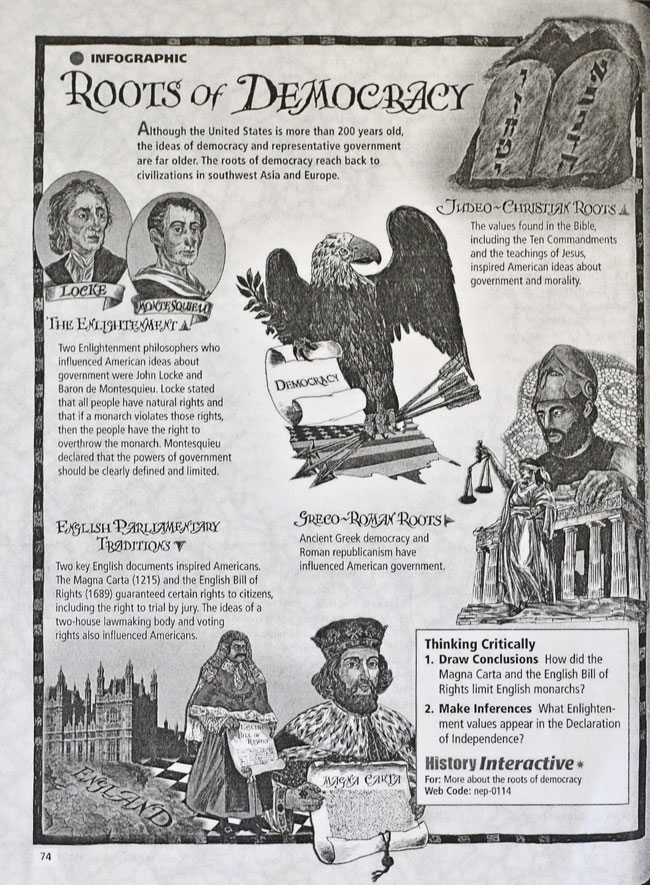 ← Promoting Truth is Patriotic, even when it brings the Secret Service to your door
Do I Get Benefits If I Marry My Dog? →