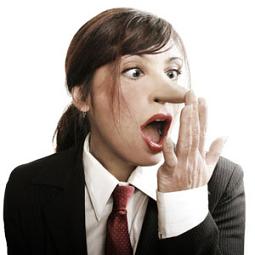 Democratic strategist Julian Epstein, on MSNBC, commented on the reporter from the Daily Caller interrupting President Obama’s speech in the Rose Garden where he announced his new, I need Latino voters, immigration policy.

Epstein said that “I think this is the first African-American president.  We’ve never had a white president been told by the opposing party to shut up in the middle of a major address to the Congress.  We’ve never had a president like this heckled disrespectfully. . .and I think the right wing has some explaining to do. . .”

Let me see – the Daily Caller reporter, Neil Munro,  asked Obama how his new policy would affect American workers.  Since when did a question become a heckle?    Munro says he never meant to interrupt the president, he though he was finished.   If Munro did it intentionally he was definitely rude and should know better.  You don’t have to like the president to respect the office.    But guilty of heckling?  Get real!

Epstein needs to get his facts straight.  Obama is the first half-black/half-white president we’ve ever had – no one told him to shut up  – and he was in the Rose Garden announcing his new policy to the voters, not Congress.  Now, as for his remarks that no white president has ever been heckled – where has he been living the last decade?

In 2004 Democrats booed President Bush during his State of the Union Address.

In 2005  President George W. Bush was booed and called a liar while making a  speech before Congress –  Could that possibly be rude Democrats heckling a white president?

During Bush’s 2009 Inauguration there was a lot of booing and I don’t think it came from Republicans.

It is really hard to keep the rules straight during this election year.  Calling the president “cool” is racist, asking a question is heckling – questioning Obama’s agenda makes you a terrorist – what’s next?

← Obama Cares only For Himself
America 911 →