Bernie Sanders is a longtime member of the U.S. Senate – and a devoted socialist.

That itself is a rather frightening reality.

More frightening though, is that Socialist Sanders has amassed millions of devoted supporters throughout the country, primarily younger voters who appear to have little to no understanding that socialism and its even more frightening cousin, communism, have willfully killed more human beings than any other form of government in human history.

The above photo is a food line in Venezuela, a nation whose people are now literally starving in the streets because of a socialist regime that has taken from many to give to just a select government-approved few.

The American Mainstream Media has said almost nothing about the plight of Venezuela, the most recent example of socialism gone wrong – socialism that our current President, Barack Obama, has long advocated for. Not so long ago, Venezuela was considered the beacon of healthcare throughout South America. Then the system collapsed and the nearly the entirety of the nation’s economy went right along with it.

People waiting hours in line for food that may or may not be doled out to them by government officials and if that fails, seeking out pets and pigeons to eat.

And how many times has a member of the American media pressed Bernie Sanders on the horrors taking place in Venezuela? The very same Bernie Sanders who actually advocated FOR the concept of food lines?

The above is so frighteningly ignorant and in a different version of America, such ignorance would never have been afforded the opportunity to be a United States Senator.

That more common-sense America has been so diminished now, though, that such ignorance is allowed to be considered a serious candidate for President of the United States – a man who is opposed to everything America’s founding was based upon – namely individual freedom and self-determination.

There was a time in America when men ate half-men like Bernie Sanders for lunch.

Now it’s Bernie who would have that far tougher and confident version of America eating dogs, cats, and pigeons and thanking him for it. 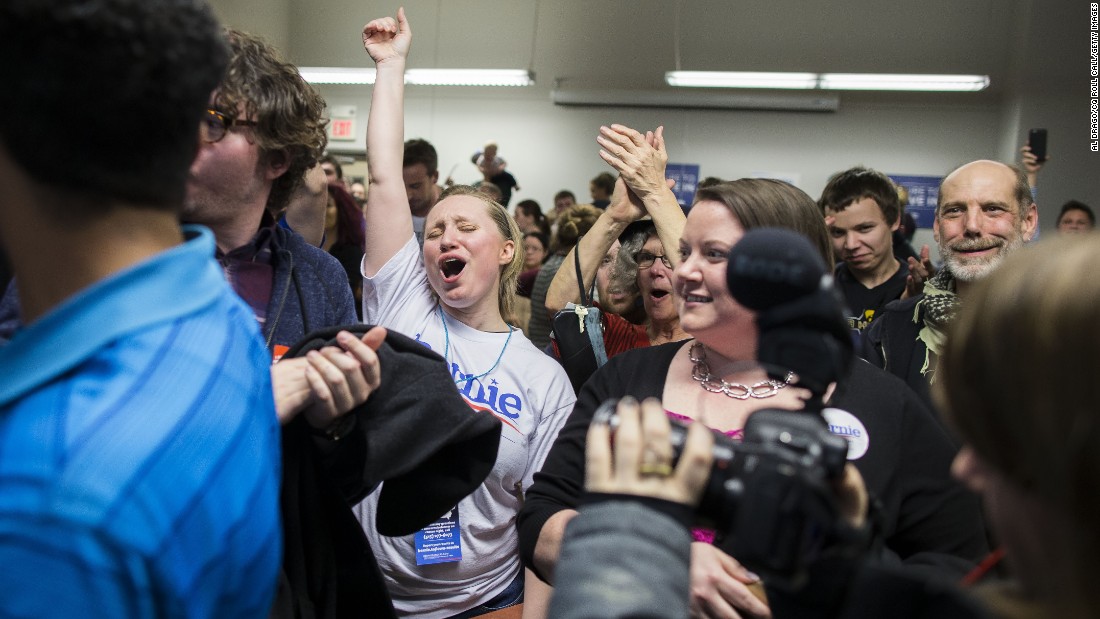 I tremble for my country when I reflect that God is just; that his justice cannot sleep forever.