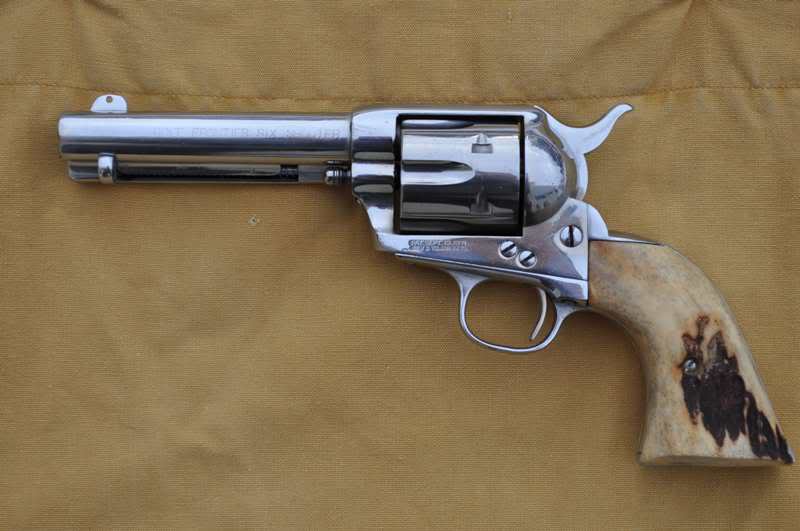 BILLS ARE PENDING IN 11 STATES and Yes, Virginia is one of them

Legislation that would allow judges to strip citizens of their Second Amendment rights with the stroke of a pen might be coming to your state.

Lawmakers in 11 states want to give judges the authority to issue a Gun Violence Restraining Order, also known as a GVRO or “risk warrant,” The Atlantic reported. A risk warrant gives law enforcement the power to search homes and confiscate guns without notice, based on allegations that persons are a threat to others or themselves. It also bars people in that category from buying firearms or ammunition.

The subject of the GVRO would not know it was issued until police knocked on the door.

California and Connecticut have similar laws, and 11 other states are expected to consider such bills next year: New York, Pennsylvania, New Jersey, Delaware, Virginia, Wisconsin, Illinois, Missouri, Minnesota, Michigan and Massachusetts, according to The Atlantic.

Here is how California’s law works:

Gun Confiscation to Save Lives?

The rationale behind the California bill was to keep firearms out of the hands of potential mass killers, such as Elliot Rodger, who killed six people in Isla Vista, California, in 2014. News reports indicate the family tried to get law enforcement to take Rodger’s guns prior to the killing spree. Researchers also say that gun confiscation can prevent suicides. Jeffrey Swanson, a psychiatry professor at Duke University, believes that a Connecticut gun confiscation law that’s been on the books since 1999 has saved 100 lives, Atlantic writer Dan Friedman wrote. The Connecticut law that Swanson studied is different from the California law and allows only law enforcement to request risk warrants, the NRA’s Institute for Legislative Action noted.

Second Amendment-rights groups say they understand the intent behind the laws but believe that gun owners should have a right to make their case first.

“It’s important for gun owners to have the opportunity to put up their own defense before losing their Second Amendment rights,” the NRA said in a statement on its website.

When Connecticut legislators wanted to strengthen that state’s law and make it similar to California’s law, the NRA argued that the proposal had “low evidentiary standards” and allowed “doctors and family members, including even distant relatives, ex-husbands or ex-wives, to strip” gun owners of their rights. The Connecticut proposal eventually failed, but other states are considering similar legislation. source