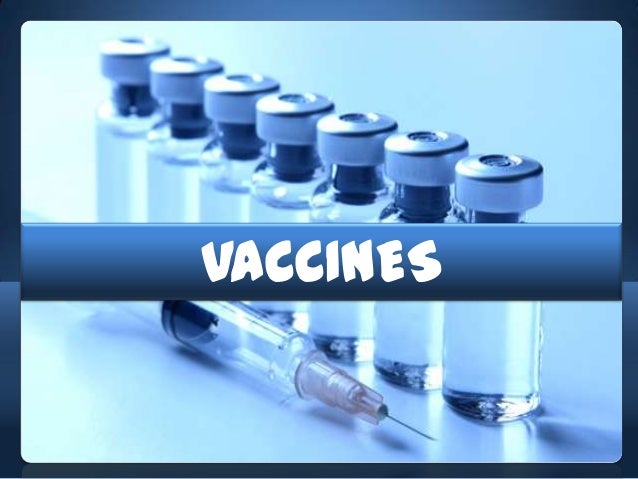 The common sense, or lack thereof, of some people truly baffles me and I have reached a point where I’m going to call out the hypocrisy of certain individuals. If the following offends you, I make no apologies. Instead, I encourage you to focus your outrage on the thousands of innocent victims of the CDC’s vaccination program. (Read more about that by clicking here.)

If you advocate for any of the following issues, but allow your child to be vaccinated…you are a hypocrite.

You cannot be pro-life and pro-vaccine…unless there’s a clause in the pro-life rule book that allows for the use of aborted fetal cells in vaccinations given to humans.

This is not fear-mongering or “woo”, as the trolls will cry. It’s a plain and simple fact that a minimum of 27 vaccines contain aborted fetal tissue, DNA, proteins and cells including:

It’s shocking that little to no religious outcry exists and it’s mind boggling that pro-life advocates will denounce abortion, but seemingly condone the use of aborted fetal elements in vaccinations given to children.

It’s also imperative that I mention that the research that is available on the safety of injecting human DNA into another human shows that there may be radical immune responses and can even cause death. You can read the research for yourself by clicking here, here, here, here, and here.

Pro-pharma outlets claim that only two fetal cell lines are used, which is an outright lie. The two cell lines that have been admitted to be used in vaccines are:

1. WI-38 cell line (US): a human diploid fibroblast cell line derived from a three month old fetus aborted “therapeutically” because the family felt they had too many children. (Source)

2. MRC-5 cell line (UK): a cell line derived from lung fibroblasts of a 14 week old fetus due to “psychiatric” issues with the 27 year old mother. (Source)

I’m sure pro-vaccine advocates are simply overlooking and in no way intentionally misleading the public about the fact that at least two other cell lines are being used:

Eye tissue from a 21 week old fetus is currently used in flu shots, as well as experimental vaccines for malaria and cancer, and Merck’s PER.C6 cell line, derived from the eye tissue of an 18 week old fetus, is the cell line used in many of the 271 vaccines in the CDC’s pipeline.

A focal issue for the anti-GMO movement is the fact that Monsanto’s best-selling herbicide is used on approximately 90% of the conventional food supply, either intentionally or accidentally, as a result of contamination, Roundup drift, etc.

While countries all over the world continue to ban the weedkiller, here in the states we can’t even get it regulated. Numerous independent studies have demonstrated that the herbicide is extremely toxic and has multiple, detrimental effects on the human body. (Here is a list of studies for you to read.)

Glyphosate, Roundup’s key ingredient, is a ubiquitous poison and has been detected in air and rain samples, the breast milk of nursing mothers, prenatal vitamins, baby formula, and now our vaccines.

“We were shocked to find the presence of glyphosate in all five of the vaccines and to find that the contamination of glyphosate has extended into our medical treatments. The fact is that the CDC, vaccine makers and our regulatory agencies should have been testing for herbicide/pesticide contamination 40 years ago before they started spraying these chemicals on our food and feed crops. If anyone questions these results we ask them to test.”
-Zen Honeycutt, Moms Across America

How does one justify refusing to eat food contaminated with glyphosate, but allow their child to receive a vaccine containing Monsanto’s weedkiller?

There has never been a single safety study conducted on the effects of injecting glyphosate into humans, let alone an infant on the first day of life (Hep B).

Glyphosate has been banned in countries all over the world due to its extreme toxicity. Studies have demonstrated that glyphosate causes infertility, miscarriages, birth defects, and various cancers. Glyphosate has been found in the umbilical cord blood of newborn babies, perhaps as a result of fetal exposure by way of the Novaris Flu shot…which has also never been tested for safety in children or pregnant women.

It is foolish to believe that any level of glyphosate in the body is safe, regardless if it’s ingested or injected.

Let me get this straight. Pro-vaccine vegetarian/vegans refuse to eat animals, but don’t have an issue with injecting animal proteins, bovine cells, gelatin, and serum from the blood of aborted calf fetuses into their children.

If you advocate for animal rights but support vaccines, you may want to check your hypocrisy.

Fetal bovine serum, used in MMR, Varicella, and Rotavirus, is actually aborted fetal calf blood and according to the Humane Research Australia website:

“After slaughter and bleeding of the cow at an abattoir, the mother’s uterus containing the calf fetus is removed during the evisceration process (removal of the mother’s internal organs) and transferred to the blood collection room. A needle is then inserted between the fetus’s ribs directly into its heart and the blood is vacuumed into a sterile collection bag. This process is aimed at minimizing the risk of contamination of the serum with micro-organisms from the fetus and its environment. Only fetuses over the age of three months are used otherwise the heart is considered too small to puncture.

Once collected, the blood is allowed to clot at room temperature and the serum separated through a process known as refrigerated centrifugation.”

Vegetarians and vegans who vaccinate, are you aware that embryos, cells, and DNA from dogs, chickens, monkeys, and mice are in those syringes? (Source)

Here is a list of vaccines that include some form of an animal derivative:

***These ingredients have been highlighted to point out the hypocrisy of certain individuals and how it is almost audacious to advocate for any of these issues while simultaneously supporting Big Pharma’s vaccination agenda. This is in no way intended to draw attention away from other toxic vaccine ingredients including formaldehyde, aluminum, thimerosal, and Polysorbate 80.

← Ex-Iranian president to President Trump – US ‘belongs to all nations’.
Live Birth Abortions →