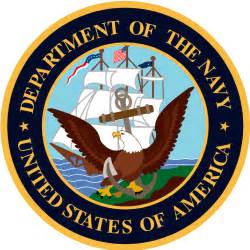 The officers were charged with leaking classified military data in exchange for accepting luxury travel, elaborate dinners and services of prostitutes.

“Retired US Navy Rear Admiral Bruce Loveless and eight other high-ranking Navy officers are charged in a federal indictment with accepting luxury travel, elaborate dinners and services of prostitutes… in exchange for classified and internal US Navy information,” the release stated on Tuesday.

A total of 25 individuals, including those in the latest indictment were charged in connection with the investigation into the defense contracting firm Glenn Defense Marine Asia in Singapore.

All but five of those individuals are current or former Navy officers, and 13 have pleaded guilty so far.