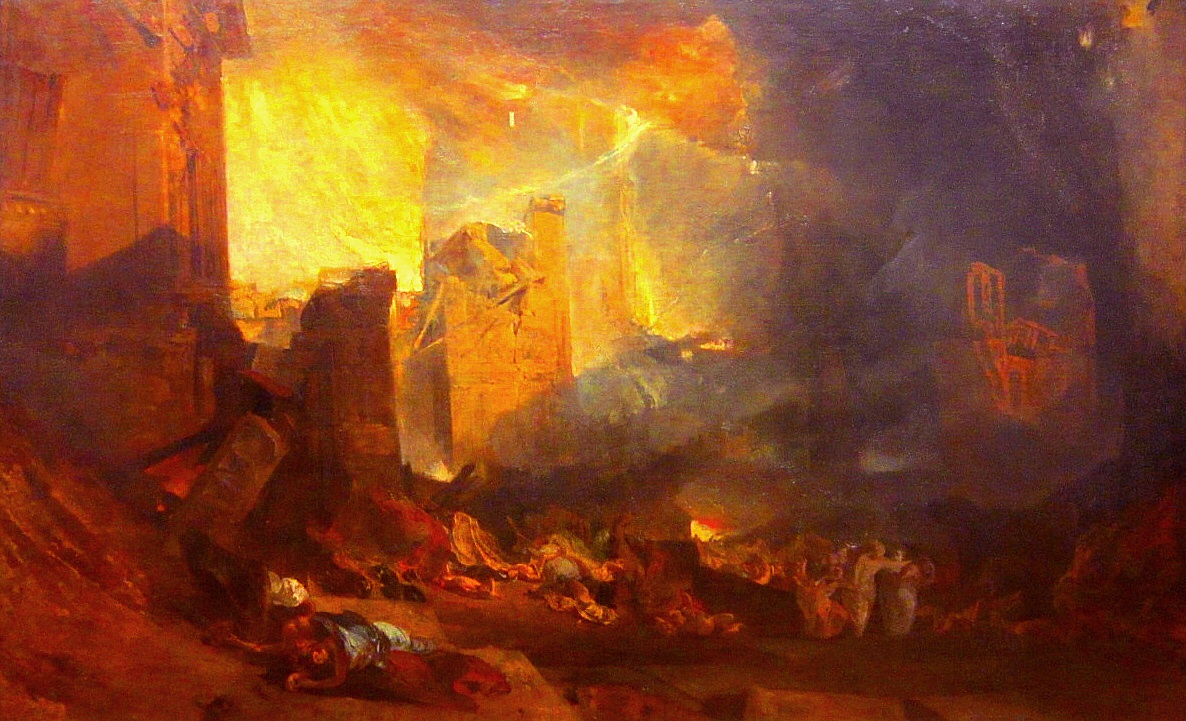 In recent days we have seen a parade of women coming forward to tell of the abuse done to them by powerful men. In the Senate we have Al Franken, with multiple women saying his last name would be complete only by adding “stein” to it. Then there is former Vice President Biden along with former President George H.W. Bush; in media, figures such as television host Matt Lauer as well as host Charlie Rose. In Hollywood the list is very long beginning with Harvey Weinstein, Kevin Spacey, and other. What is happening?

We need to see that this is the fruit of the revolution that swept America in the 1960’s which some have called the sexual revolution. I think there is a better term for it that I will share in a moment. The two leading figures in this revolution are both now dead. The female leader, Betty Friedan, died eleven years ago in 2006; and the male pied piper died this year, Hugh Hefner.

Consider the message they preached: Hefner told men that the good life was living for bodily pleasures, that fornication and adultery were not sins, but rather the natural way a healthy man lived. He use persuasion through his publication and by living out this belief, becoming wealthy in the process. What many don’t know is that early on he began promoting sodomy as well. If life is all about bodily pleasures, then who cares how that happens?

The female pied piper had a similar message for women – the women’s liberation movement was about empowerment. I think a good summary of her philosophy was that women should have sex before marriage, and a career after marriage. She advocated adultery – a woman disregarding God’s law to get what she wanted. It was fine, according to Friedan’s philosophy for a woman, to sleep her way to the top. Isn’t that essentially selling your body for fame and fortune, a form of harlotry, albeit not just for money but also for fame?

Consider how the Sodom-and-Gomorrah philosophy interacts with the mother-of-harlots philosophy. Harvey Weinstein expects the women in Hollywood to submit to his sexual abuse to advance their careers. Meryl Streep called him ‘god’ at the 2012 Golden Globes because he had such power to make or break anyone’s career in Hollywood.

Now why did the women submit so readily?

Well if that’s the case, why all this complaining now? Is it the case that not everyone is happy, happy, happy?

One Academy Award nominated screenwriter wrote, “Gwyneth Paltrow says now is the time to put an end to these attacks on women. But where was she years ago when Harvey got ‘handsy’ with her? Looking the other way while earning millions and garnering Oscars. Meryl Streep claimed she was clueless about Weinstein’s repulsive antics. Time to award her her greatest Oscar yet — for playing someone deaf, dumb, and blind while living as a troglodyte in the Gobi desert.”

What this current outbreak indicates is that the Sodom-and-Gomorrah philosophy and the mother-of-harlots philosophy have run headlong into a solid brick wall.

That brick wall is called reality. The reality of the Laws of the Universe established by the Creator of all things. You cannot violate God’s Law and not face the consequences. As a of mine friend says, you don’t really break God’s Law, you break yourself on God’s Law.

Fornication and adultery have consequences, consequences that are beyond the rampant outbreak of sexually transmitted diseases. A soul is broken by these sins.

1 Corinthians 6:18 states, “Flee fornication. Every sin that a man doeth is without the body; but he that committeth fornication sinneth against his own body.”

What we see in the evidence of all the scandals, the firings, the crashing reputations and careers is that the Sodom-and-Gomorrah and the mother-of-harlots philosophies are lies.

They do not bring about the good life, the blessed life, and those who follow them destroy themselves. And what needs to be recognized at this juncture is that a society that accepts and follows these philosophies is a civilization on the road to destruction.

But there is an exit ramp on the highway to hell, the road sign reads “Repent” – have a complete, through and through rejection of the Sodom-and-Gomorrah and the mother-of-harlots philosophies. Repentance involves sorrow for sin, confession of it as an evil we repudiate, and a rebuilding in our minds and hearts of the truth of God’s Holy Law.

God’s grace gives a second opportunity both for individuals and for a whole society. In fact, the Bible is replete with encouraging accounts of those who repented and turned around.

Their world was transformed and their lives restored. It is high time for America to Repent.

← A Fraud and Fascist
A Republic vs Mob Rule →