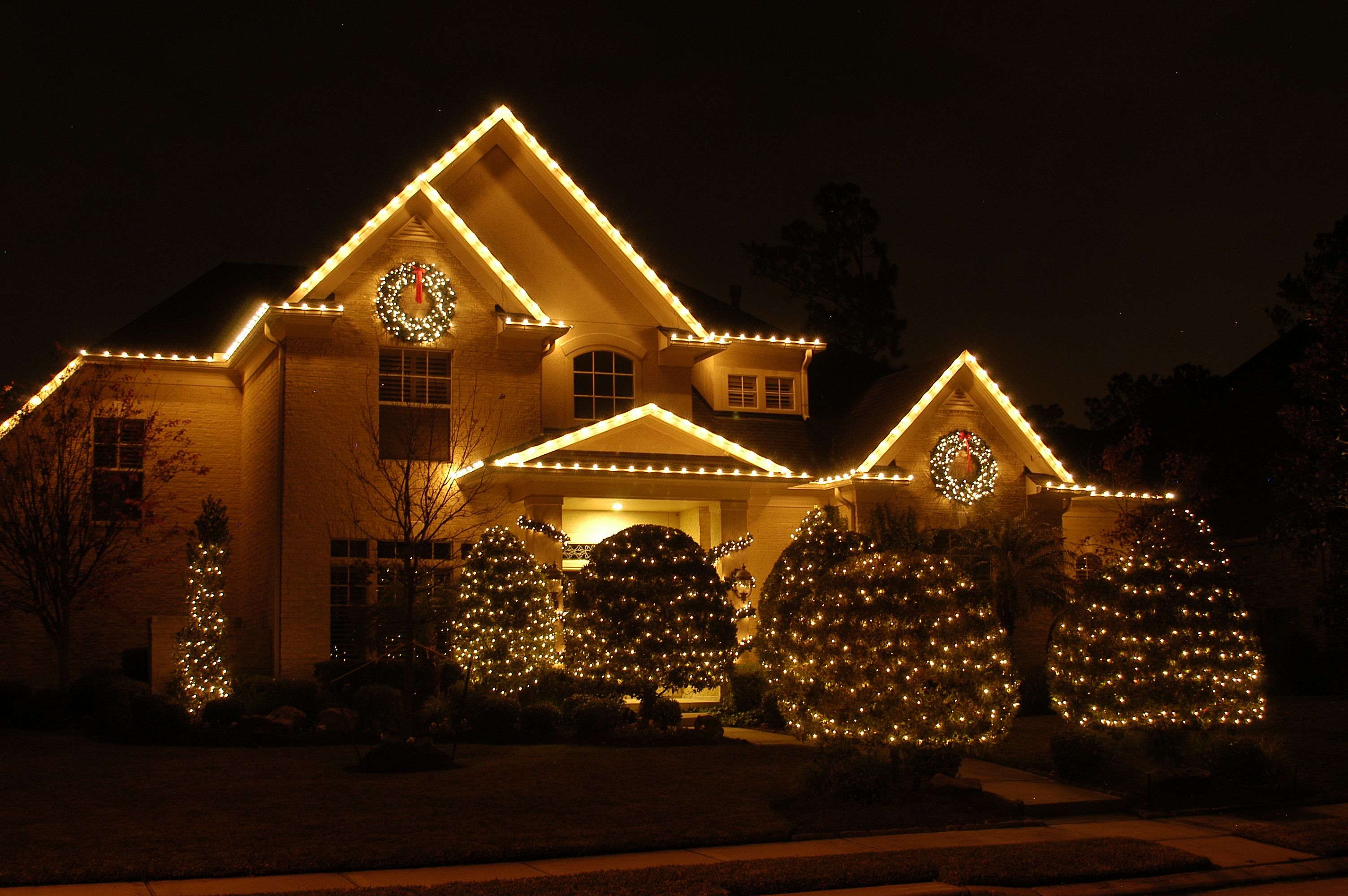 Where have all the lights gone?

I remember Decembers past, one would often be blinded when turning a corner, down a neighborhood street, by the hundreds of thousands of Christmas lights adorning the homes on any given street. Those lights simply aren’t there anymore.

It’s not my imagination, they’re gone.

By way of contrast, I have noticed a surge in the number of Halloween displays over the past decade or so. In fact, from a retail standpoint, all Hallows Eve is rapidly closing the gap commercially with it’s cold weather cousin, Christmas.

Jesus, the light of the world, is no longer on America’s lips, in our thoughts or in our hearts and the tangled mass of Christmas lights are no longer being unwound and carefully stapled to our houses.

So I ask again, where have all the lights gone?

It would seem, that it in many cases, political correctness has caused the celebratory bulbs to go dim.

One Phoenix man opted not to place his famous display this year because of trumped up city ordinance violations stemming from HOA complaints. They claimed his light show was a public safety hazard and could potentially cause traffic issues, even though it never had. They even tried to make him get a business license and pass a health inspection to give away hot chocolate and cookies.

Stories like this can be find in local news feeds all across America as liberal progressive “tolerance” and religious ambiguity permeate our society.

The world doesn’t want to see your lights and they certainly don’t want you talking about Jesus.

For many years Hollywood, Washington DC Democrats and liberal progressive society at large has fought to take Christ out of Christmas.

During the Obama administration the Obamas initially refused to place the traditional Nativity scene at the White House, but, under pressure from secretaries and staffers finally allowed it to be displayed. Obama was trying to place the light of the world under a cover of darkness, he was trying to make sure Christ was not honored in our nation’s highest office.

The Trump Administration has no such compunctions this Christmas. Merry Christmas is proudly on the lips of everyone this year.
But is it too little, too late?

Remember friends, we are called to be salt and light:

Ye are the light of the world. A city that is set on an hill cannot be hid.

Neither do men light a candle, and put it under a bushel, but on a candlestick; and it giveth light unto all that are in the house.

Let your light so shine before men, that they may see your good works, and glorify your Father which is in heaven.

Since we no longer have an alleged Muslim in the White House, maybe red-blooded, God-fearing Americans will be emboldened.

Perhaps next year we will see more lights. Perhaps Americans are, in fact, being re-energized by the proposed death of political correctness. Perhaps the pall of darkness that seems to be slowly obscuring our once great Christ centered Republic will be lifted.

Maybe, just maybe, Christ — the Light of the World — will once again become the beacon that flows forth from America, that famed “shining city on a hill.”

Then spake Jesus again unto them, saying, I am the light of the world: he that followeth me shall not walk in darkness, but shall have the light of life.

This Christmas let us not forget that Jesus is not only the reason for the season, He is the reason that America exists.

So, grab that box of tangled Christmas lights, spell out the word “JESUS” on the roof of your house. Set up a hot chocolate stand on the curb. Play your Christmas carols as loud as you can and when someone complains you tell them to take it up with God, or your lawyer.

President Trump is filling the courts with conservative Judges that will be more than happy to hear your case, and the case for Christ.