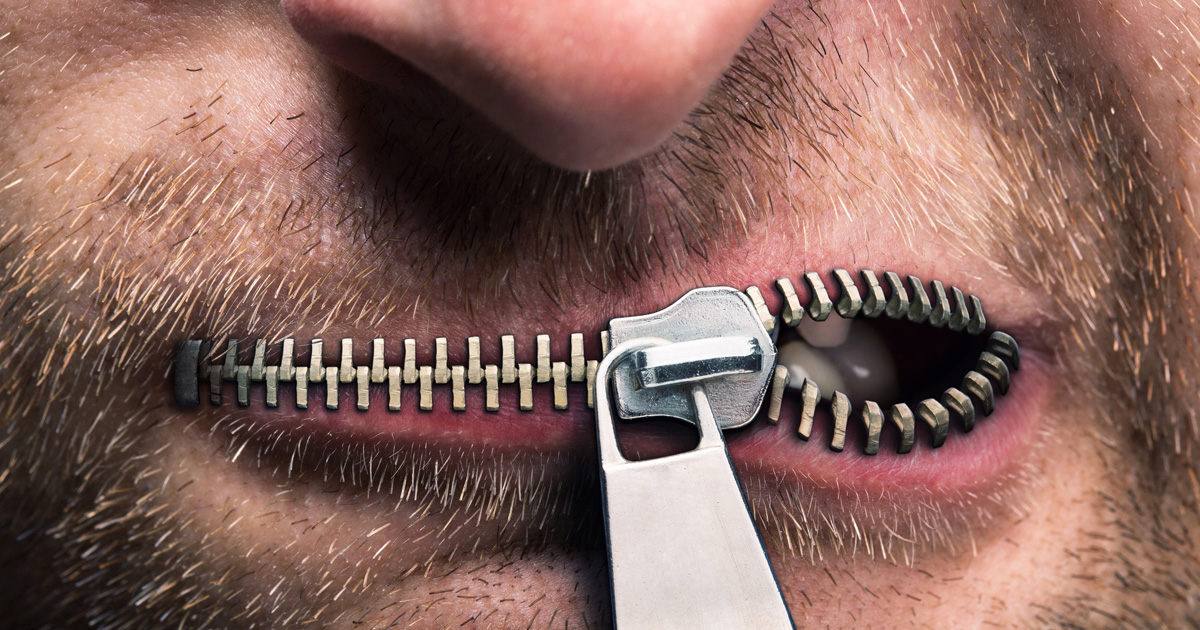 Let’s be clear: Leftists certainly object to the substance of Trump’s comments, that we shouldn’t continually absorb poor, unskilled, often functionally illiterate and unassimilable people from Third World nations. But they also object to his alleged style, labeling as obscene the use of s***hole (toilet) to describe such places. So to show us how bad such language is, the Crude News Network (CNN), for example, used it at least 36 times on Thursday. It’s sort of like inveighing against animal abuse and then bludgeoning dozens of dogs to death on air to prove your point.

Let’s be clear about a few other matters:

1.      You probably wouldn’t lose money betting that all the leftists now complaining about the toilet term use vulgarity themselves off air.

2.      In reality, most media leftists actually have mouths resembling sewers.

3.      It’s the Left that, mainly via entertainment, has coarsened society, defining deviancy downwards and normalizing vulgarity. This is why the younger generations now use profanity, publicly, as a matter of course.

Why it’s destructive I’ll explain momentarily. Note, however, that this article isn’t about immigration, which I take a hard line on and believe should be completely ended. Something else that should be ended, however, is our increasing tolerance for public crudity.

Let’s begin with what the Father of Our Nation and first president, George Washington, wrote about vulgarity in a 1776 order:

The General is sorry to be informed that the foolish, and wicked practice, of profane cursing and swearing (a Vice heretofore little known in an American Army) is growing into fashion; he hopes the officers will, by example, as well as influence, endeavour to check it, and that both they, and the men will reflect, that we can have little hopes of the blessing of Heaven on our Arms, if we insult it by our impiety, and folly; added to this, it is a vice so mean and low, without any temptation, that every man of sense, and character, detests and despises it.

In point of fact, few of us had great-grandparents who wouldn’t have been at least somewhat appalled at today’s tawdry tongues. And whatever a few of them might have occasionally uttered in private, they certainly wouldn’t use bad language in polite company (does this even still exist?) or around children. Now note that every time we use profanity publicly — on the Internet, for example — we are using it in front of children.

This raises the matter of the blessed asterisk and its cloaking cousins. Many will ask what the point is, since kids have already heard every vulgar word we’re obscuring. Yet this is a bit like saying: If children know about serial killers, what’s the big deal about inundating them with snuff films?

We (should) use asterisks in print, bleep out words in broadcast and generally obscure the obscene because doing so sends an important message:

The obscured things are wrong.

Opening up the closet of the coarse, crude and carnal sends the message that such things are okay. Sure, kids have heard bad language. But the point is to not normalize and legitimize it through continual and cavalier adult use. The point is to instill in the young virtue, good moral habits, not the bad ones called vice. And habits are created via repetition — a fact that should make us think twice about on-air repetition of vulgarity.

Instinctively, many of us still sense vulgarity’s ugliness. This ugliness is best illustrated by putting it in the prettiest of mouths: Would you find a group of nine-year-olds cursing like a drunken sailor an uplifting scene? Would you think they were on a good moral path?

Well, as poet William Wordsworth put it, “The Child is father of the Man”; a youth’s well-learned dark lessons become adult transgressions. Yet some will still wonder why this matters, maintaining that vulgarities are “just words” (actually, they’re unjust words). For an in-depth exposition on this, I strongly urge you to read “Cussing & Cultural Decay,” a magazine piece I penned last year that I believe is the definitive short work on the subject (it’s hard to find online but is available here).

Put simply, though, an immoral society cannot yield a moral government. Echoing many great thinkers, British philosopher Edmund Burke warned, “It is ordained in the eternal constitution of things, that men of intemperate minds cannot be free. Their passions forge their fetters.” (The Founding Fathers often expressed the same principle in different words.) Now, do people who habitually disgorge vulgarity — not to mention indulge decadence in general — strike you as men of temperate minds? Or do you think such habits reflect fetters-forging passions?

Too many suppose we can compartmentalize our virtue and vice. Like believing we can continually pollute one side of a lake yet swim in pure waters on the other, we act as if impurity intensely indulged in certain areas won’t bleed over into areas we’d like to keep pristine. But just as former labor secretary Lynn Martin said in 1992 that “[y]ou can’t be one kind of man and another kind of president,” we can’t be one kind of people and have another kind of polity. Do you really think we can embrace profound vice in language, entertainment and sexuality but then enjoy that for which profound virtue is necessary: fiscal restraint, respect for rights, honesty in government affairs, dutiful law-enforcement agencies, a Constitution-limited judiciary, sound schooling and truth-oriented media? As our second president, John Adams, put it, “Public virtue cannot exist in a nation without private [virtue], and public virtue is the only foundation of republics.”

Thus is it distressing that even some conservative media outlets now lower standards, using terms such as a**, c**p, s***storm and WTF (with everyone knowing the acronym’s meaning). Perhaps they’re not mindful that it was yesterday’s leftists who normalized such vulgarity. Perhaps they don’t care. But it’s why I’ve long said that conservatives are the caboose to liberals’ engine of cultural decay. It’s why, ultimately, they lose political wars. For politics is downstream of culture, and conservatives never saw a culture-war battle they couldn’t lose.

As for Trump, his alleged potty-mouth moment was reported by Senator Dick Durbin (D-IL), a scoundrel with a history of lying about White House meetings, according to Daily Wire. But whatever the president said, he said in private. This is far different from Durbin, who introduced the story. It’s far different from ex-California Democratic Party chairman John Burton, who led a “F*** Donald Trump!” chant at California’s Democratic Party convention in Sacramento early last year. And it’s far different from CNN and the rest of the effluent-stream media, which, like an exhibitionist, just revel in the chance to flaunt publicly what excites them privately.

They are despicable. May they be the first to drown in the wave of tyranny they invite.

← Time to Remove Socialist “Huddled Masses” Plaque from Statue of Liberty
Is Martyrdom a Myth? →