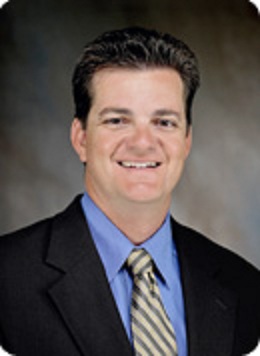 Robert Tyler, founder of Advocates for Faith & Freedom warns his state’s teacher’s union is about to begin its “next major push” in the cultural battle over homosexuality in schools, describing it as the tidal wave that is fast approaching the shores of the California public school system.

”The new vogue term is ‘Gender Liberation’, and you can be sure that it won’t stop there. It will spread throughout the nation and have disastrous consequences on the innocent. Gender liberation” means, “male-female distinctions must be eliminated in order to ‘liberate’ children from unnecessary ‘stereotypes.’ This is not a movement seeking ‘equal rights,’ but a movement seeking to obliterate our God-given distinctions between male and female.”

Tyler explains, “In other words,”  ‘gender liberation’ means, “male-female distinctions must be eliminated in order to ‘liberate’ children from unnecessary ‘stereotypes.’ This is not a movement seeking ‘equal rights,’ but a movement seeking to obliterate our God-given distinctions between male and female,” arguing that the 325,000-member California Teachers Association “has allied itself” with radical homosexual activists and says he has uncovered evidence of how the CTA is pushing teachers to take the next step in “brainwash[ing] children into believing that gender neutrality is ideal for society.”

4th-grade teacher Lisa Bartoli from Santa Monica-Malibu Classroom Teachers Association stated on the CTA website, “I know that some of my elementary students may be experiencing a sense of being different without attaching such feelings to a specific identity,” Bartoli is quoted as saying. “One reason for participating in the GLBT Conference was to learn how better to help such students and those around them become more tolerant of differences.”

Tyler writes, “The CTA is promoting drastic causes that are contrary to the moral values taught in homes across California and the nation. California families have placed their trust in the public school system. Unfortunately, however, many of the public servants educating our kids have an alternative agenda that is contrary to the fundamental purpose of teaching our kids reading, writing and arithmetic.”

Randy Thomasson, president of SaveCalifornia.com, and operates the RescueYourChild.com website that provide specifics about the issue, has been expressing alarm over the waves of activism in California’s schools regarding homosexuality and other alternative sexual lifestyles for more than a decade.

It was in 1999, he reports, that Gov. Gray Davis signed into law AB 537, which allowed teachers and students to use their school day to proclaim openly and display their homosexuality, bisexuality or transsexuality. Included in that expression of “rights” was the ability of cross-dressing teachers and school workers to
access the restroom of their choice.

Thomasson pointed out that SB48 is just the latest California law “mandating the homosexual-bisexual-transsexual agenda – as well as heterosexual fornication – in every government school in California without exceptions, and without parental exemption.”

The complete 5-page article can be read at WND.com.

What else can you expect from the land of fruits and nuts, and I’m not talking produce. These idiots would like nothing more than to see our country become another Sodom and Ghomorrah. 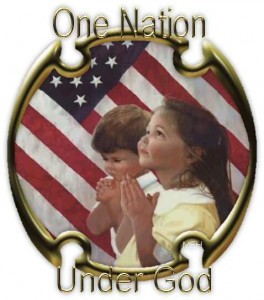 AS IT SHOULD BE

2 comments for “RADICAL SEX AGENDA – Save Your Children”