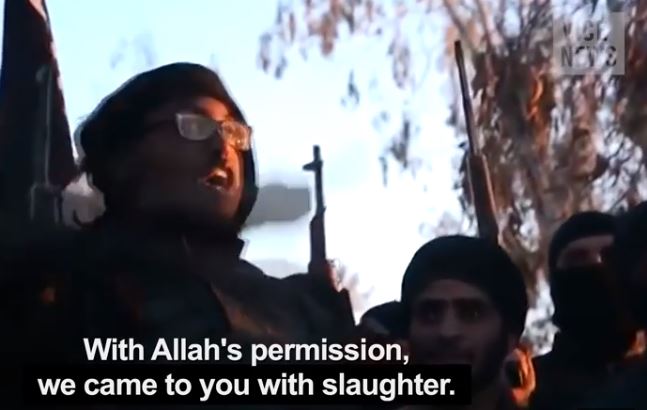 Foreign fighters from all over the world have left their home countries to join the ranks of the Islamic State, and the militant group’s lightning advance across Iraq and Syria this summer has helped to boost recruitment. VICE founder Shane Smith spoke with a man thought to be 21-year-old Somali-Canadian Abu Usamah Somali, who has been in Iraq since July and is reportedly fighting with the Islamic State.

← And Fear Them Not Which Kill The Body
Treason →