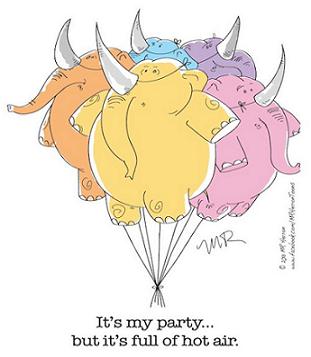 Americans properly foresee the ramifications of a fully legally empowered invasion of foreigners with no ties to our nation’s past and no interest in its future and what such an upheaval will mean to those currently living here.

The latest United States Senate attempt at amnesty for illegal aliens S.744, – from start to finish –  is saturated in fraud and treachery.  To the ruling class, complaints and concerns about its repercussions has been deemed inconsequential and ignored.

The glaring inconsistencies with which it is being promoted from those who call themselves conservatives are too stark to have gone unnoticed.  Rather, they reveal the consuming arrogance of the elite, and their contempt for the American people who live and work on Main Street.

No less an insult to the intelligence of the American people is the entire discussion of securing the nation’s southern border.  Those who seek to legitimize and empower the current influx of illegals have no intention of ever securing the border with this iteration of amnesty than they did during the disastrous and fraudulent “Simpsono-Mazzoli” amensty bill of 1986.

The White House gang of 8 claims to have gained some momentum as they “closed” in on a “bipartisan” compromise to spend tens of billions of taxpayer dollars to stiffen the border security requirements without delaying legalization for millions of illegals already living in this country.

Sen. Mark Kirk, a Repubican sell-out from Illinois said he would be “proud to vote for a bill that secures our border.“   Additional RINO support is expected as this pretend border security measure gives Republicans cover for selling out their country.

Under the emerging compromise, the government would grant legal status to immigrants living in the United States illegally at the same time the additional security was being put into place. Green cards, which signify permanent residency status, would be withheld until the security steps were complete.

Officials said the plan envisions doubling the size of the Border Patrol with 20,000 new agents, completing 700 miles of new fencing along the border with Mexico and purchasing new surveillance drones to track would-be illegal border crossers. The cost of the additional agents alone was put at $30 billion over a decade.

← Warning to American Gun Owners
The ENDA Attack On Values →