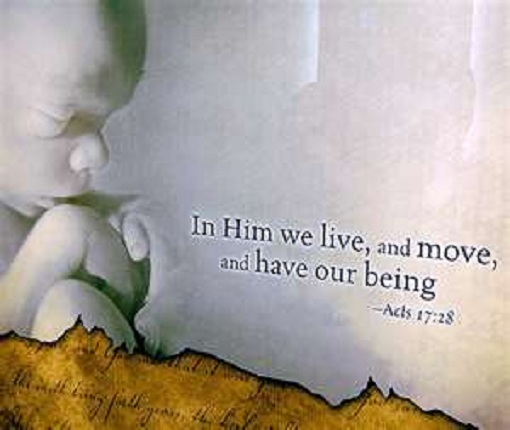 “And because iniquity shall abound, the love of many shall wax cold.” MT 24:12

Obama voted against the Illinois version of the Born Alive Infant Protection Act – a bill that would have extended legal protections to children who survived a botched abortion, requiring an abortionist to call a second physician to assess a baby aborted alive.

“If we’re going to have a debate about who the extremist is on these issues, it is President Obama who, as a state senator, voted to protect doctors who killed babies who survived the abortion.” Newt Gingrich

BECAUSE, Selling Aborted Baby Parts is a Lucrative Business.

From an informant who worked in the industry – Some woman undergoing “two-day” abortions, would go into labor and deliver a live baby…the abortionist leaves the baby to die slowly.

The informant describes how she was presented with many live fetuses, including a set of twins gasping for air. The doctor exclaimed, “Got you some good specimens – twins! The doctor then drown them. Other times the doctors would break the necks of beat the fetus to death with a pair of tongs.

The informant described how she and others at the company she worked for, gathered fetal tissue at abortion clinics for resale to pharmaceutical companies.

Opening Lines, a division of Consultative and Diagnostic Pathology, Inc., of
West Frankfurt, Ill., will pay:

Specifications…Where and When you need it!”

When Congress and the Clinton Administration lifted the ban on fetal research, some of this money was being funneled to the Clinton-Gore machine.

For the past 20 to 30 years, vaccines have been produced from aborted fetuses. You and your children are being injected with murdered babies! 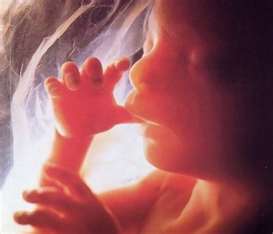 “And the times of this ignorance God winked at; but now commandeth all men everywhere to repent”: Acts 17:30

This is an actual picture of an aborted living baby reaching out to life.