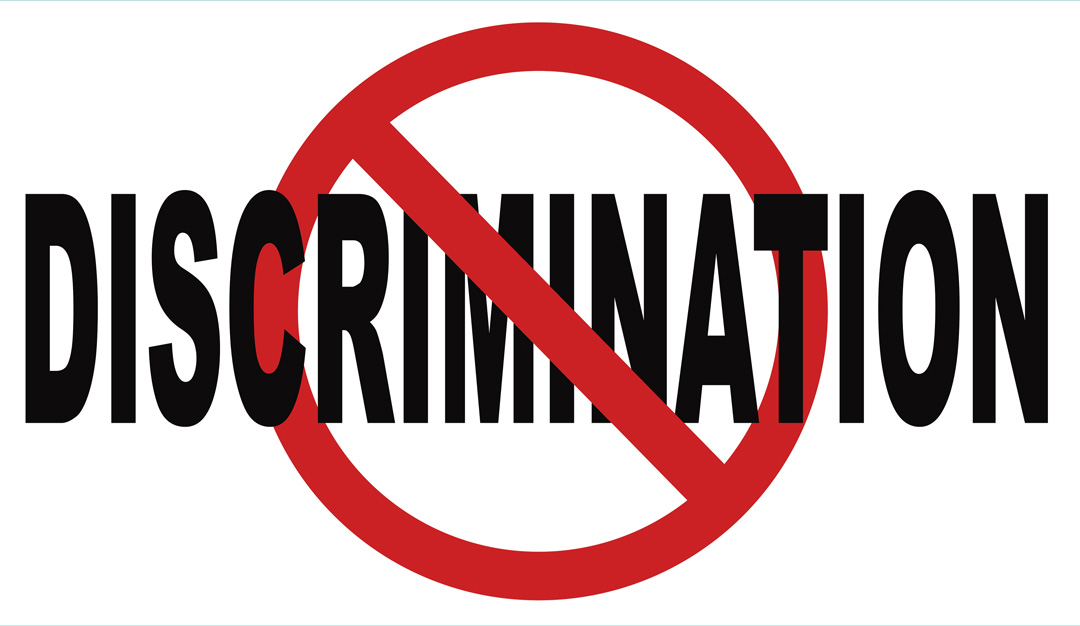 Several months back, the media announced that the conservative Covenant Seminary in St. Louis was hosting a Leadership Development Resource Weekend “designed for and by people of color.” Pastor Joel Littlepage said that white claims of reverse discrimination are “frankly absurd.” The group conference is sold out. The seminary is connected with the Presbyterian Church in America, the group with which the late D. James Kennedy of Ft. Lauderdale was associated. If it is possible to weep in Heaven, James is weeping copious tears at such nonsense. Of course, all discrimination is wrong and only racists would disagree.

There would be a scream to high heaven if I demanded special privileges for Whites. No fair person would say that should be done. At the beginning, I will admit that white people have had it better and easier than people of color until recent years, and people of color have had to work harder and smarter to stay even with Whites. However, such an admission does not require special treatment for anyone in our day.

However, people who usually make sense are talking nonsense when they demand more and more special treatment for Blacks because of mistreatment in the past. This is called “affirmative action,” but it is really reverse discrimination. It is certainly nonsense.

This nation should reward achievement and do its best to encourage ambition in every sector of life. But, there is a hue and cry from the “knee-jerk” liberals throughout the land to reward the under-qualified and under-achiever and to do so at the expense of the more qualified. I tend to believe that the hue and cry has been raised by those who have a vested interest in reverse discrimination.

Detroit’s former mayor, Coleman Young candidly said, “The master and the slave cannot unite. It takes special steps to bring the slave up, then they can unite as equals….Some people say affirmative action is discrimination in reverse. You are d___ right, the only way to handle discrimination is to reverse it.”

If the mayor appeared to be a black bigot, at least he was an honest bigot. I reminded the mayor in a column that Blacks are no longer slaves and have not been for over a hundred years! However, race baiters such as Jesse Jackson and Al Sharpton are using slavery to excuse black problems: the dropout rate, drug use, unemployment, family breakdown, illegitimate births, and astounding rates of incarceration.

The Detroit News asked in an unsigned editorial: “How can society remedy economic injustice in a constitutional manner and without creating a new injustice? To reverse the blade of discrimination and cut down whites, as blacks were cut down in the past, is retribution–not a solution.”

Many years ago, I was challenged to a debate at Indiana University-Purdue University in Indianapolis, Indiana on the subject of affirmative action because of a bill I had introduced in the Indiana House of Representatives. I debated Dr. William Marsh, a white professor of law at Indiana University Law School in Bloomington, and Reginald Bishop, a black columnist for the Indianapolis News.

I asked Bishop how long America would have to give special treatment to Blacks to atone for past discrimination of them. He answered, “two hundred years.” I laughed at him. I suppose that makes me a racist.

Many people who advocate for racial discrimination against Whites and demand special treatment for Blacks because of mistreatment in the past don’t understand how inconsistent they are. I am called a racist because I believe in equal treatment for everyone regardless of color, but then people like Bishop appear as champions of civil rights!

The Civil Rights Act of 1964 was supposed to guarantee that people would no longer be discriminated against because of race or color. Finally, the law would be color-blind. Questions on job applications indicating race and national origin were now illegal. Children would not be placed in schools according to color. This was supposed to be a major victory for all people and a giant step toward equality. From now on merit and ability would be the criteria for advancement. Alas, that was not to be.

My position has always been that minorities should have the same rights (and responsibilities) that I have. It is incredible that any fair-minded person would think otherwise. But, it works both ways: there should be no special treatment for any special group because no group is special.

Affirmative action has created havoc in business and education. When I was administrator of a large Christian school in Indianapolis, race was not a factor in accepting students or in hiring staff. And some of our finest families were black. No black parent ever asked for special treatment as did a few of my white friends. (They didn’t get it.)

What self-respecting Black wants special treatment because he happens to be black? That is not American, not Christian, and not good business. Only havoc and chaos will result from such insanity.

I wrote (in my book Liberalism: A Rope of Sand), about a reporter who entered a third grade classroom of a black lady who was hired under federally ordered hiring quotas. The reporter pointed to a child and asked the teacher if she found him to be passive much of the day. The teacher only stared at the reporter. The question was repeated but again, no answer. The reporter then gently asked if she knew what the word “passive” meant. The teacher, a graduate of an illustrious Eastern college, admitted she did not know the meaning of the word!

There are teachers presently working in major city school systems who do not know how to write a decent paragraph and would have trouble reading and understanding the daily newspaper.

It is a crime to inflict such teachers on innocent, needy children. It is also unfair to put teachers in positions for which they are obviously unprepared.

Where will this lunacy end? Will Blacks, Hispanics, and other minorities be given a pilot’s license without a test because the exam is too tough? Will you ride with such a pilot? I suggest it is as criminal to put an incompetent teacher in the classroom, as it is to put an incompetent pilot in the cockpit of a crowded airplane. The crash only takes longer to see in the classroom.

Admitting students to college on the basis of race or hiring and promoting because of race is as unreasonable as demanding that 80% of the players on college and professional basketball teams be white regardless of ability! Don’t you think it is about time we accept people for what they are and not what color or sex they happen to be? I thought that is what America is all about.

No sane, honest person believes that discrimination is right even if it is “highly motivated” to help Blacks or others whose ancestors were mistreated. Eugene V. Rostow was a professor of law and former dean at Yale University Law School. In an interview with the U. S. News and World Report, he spoke on this subject of reverse discrimination. He said, “It is no kindness to anyone to put him into an environment where he’s under qualified and where he will feel at a disadvantage and feel more stupid than he should feel.”

Speaking of many minority candidates who drop out of college after meeting only a minimal admission standard, Rostow said, “They are bitter, bruised and badly hurt by their experience.” But what does that matter? Forget the irreparable harm done to these students. Full steam ahead. The do-gooders make poor doctors out of men who would make good architects and average lawyers out of men who would make excellent teachers. Roll over the constitutional rights of others calling it good and admirable while affirmative action nullifies feelings of accomplishment and merit calling it success. Then, when some soul dares question its fairness and legality, calling him “racist.”

After we cut through all the rhetoric and clear away the smoke screen laid down by the politicians and liberal do-gooders, it comes down to this: reverse discrimination is punishing a job seeker or student applicant for an act of racism he did not commit and for an ethnic heritage over which he had no control. With that “success,” liberals will have hung the albatross of affirmative action around the neck of every minority in this nation, qualified as well as unqualified. As the white liberal does this, he whispers in the minority’s ear, “I am your friend.”

But the liberal do-gooder does not sacrifice. He does not surrender his privileged position, money, and job so that an unqualified minority can enter into the main stream. He is guilty of much sermonizing–but no sacrificing. The price for unfair, unreasonable, and unbiblical affirmative action is being paid by unsuspecting Whites who were taught that all were equal before the law.

Case in point: It was revealed in a 2009 study that for Asian Americans to be on equal footing with their peers, they had to score 140 more points than their white counterparts, 320 points higher than Hispanic students did, and 450 points higher than Black students. That is the crazy, unfair world of affirmative action.

Informed Americans have now learned that some people are more equal than others.

← Any Politician Who Lies Goes to Prison!
As a Nation, Have We Forgotten God ? →