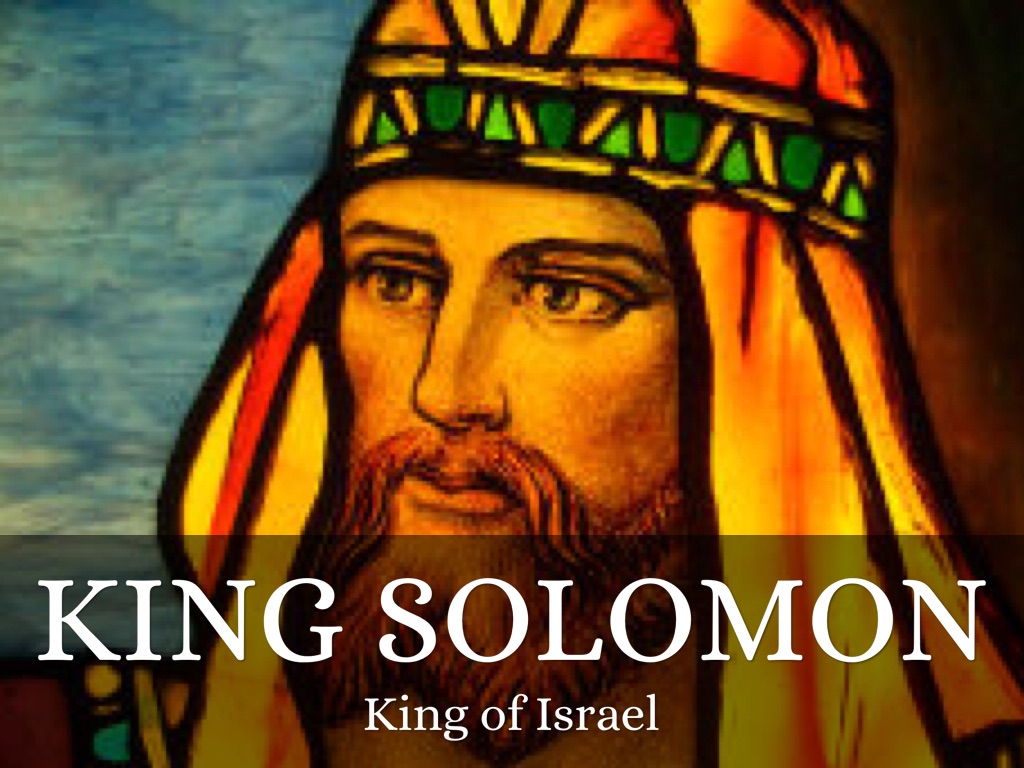 I am thinking the unthinkable—Donald J. Trump could become the greatest, most important, and most effective U.S. President!

Donald Trump was legally elected President of the United States in 2016; however, he has been threatened, libeled, maligned, ridiculed, and now threatened with impeachment! Democrats simply refuse to take yes for an answer. Trump has made himself a good target in that he often speaks without thinking, frequently nauseatingly brags about his ability, and never admits a failure. But he is still the president.

President Trump, with all his flaws, has the potential of becoming the most effective and best president of the United States! Yes, quite a statement but his incredible achievements of cutting regulations, lowering taxes, supreme and lower court appointments, and moving our embassy to Jerusalem are a preview of greater things to come—unless he is impeached.

He can consolidate his power, increase his popularity, and advance his program if he learns from ancient Jews.

King Solomon expanded and ruled over the United Kingdom of Israel, a huge empire that stretched from the Mediterranean Sea (the western border) to the border of Egypt (southern border) and to the Euphrates River (the eastern border). It extended north to beyond Damascus and possibly to the Assyrian Empire. Solomon’s empire, like all the great empires of Asia down to the time of the Persians, consisted of a group of small kingdoms, all ruled by their own kings who admitted the suzerainty of the Jewish monarch, and paid him “presents,” i.e., an annual tribute.

While King David fought constant battles, his son Solomon only fought one battle, but there was no reason to fight because of Solomon’s wisdom and the empire’s impressively natural growth, the empire expanded and had peace for forty years. “And Judah and Israel dwelt safely, every man under his vine and under his fig tree, from Dan even to Beersheba, all the days of Solomon.” Archaeologists of the minimalist school doubt the extent of the United Kingdom as depicted in the Bible—even suggesting that it was only a small tribal entity and David and Solomon were mere ruffians in royal robes. However, other archaeologists think recent evidence supports the Bible.

Solomon reigned over all Israel, and one would think he had done enough to secure his reputation and the monarchy to his family for many generations; and yet he was barely cold in his grave before ten of the twelve tribes of Israel rebelled against his son King Rehoboam. All Solomon’s great achievements—his wisdom, his wealth, his writings, his works (massive building program)—were now dismissed if not forgotten. However, no one could dismiss or defend his religious apostasy in his later years.

When Rehoboam ascended the throne, he refused to follow the advice of his elder counselors to lower the excessive and oppressive taxes of Solomon. Consequently the United Kingdom split like a ripe watermelon with ten tribes becoming Israel in the north taking most of the land and the population and Judah in the south that contained Jerusalem and the Temple. The two kingdoms coexisted uneasily after the split until the destruction of the Kingdom of Israel by Assyria in about 722 B.C. Judah lasted until 597 B.C. when Nebuchadnezzar took Jerusalem in what is known as the Babylonian Captivity that lasted 70 years.

After the split, there was never peace between the two separate nations; no reconciliation was seriously attempted. In fact, the Hebrew writer said, “And there were wars between [King] Rehoboam and [King] Jeroboam continually.”

Trump sure knows about that.

Lessons to be learned by other leaders are legion if the leaders are teachable—a major problem for most strong politicians—including President Trump.

While Rehoboam refused to lower taxes, he responded rightly when he fortified his principal cities. The division of the kingdom was a reality, and he had to make the best of it. He wisely strengthened his frontiers against the encroachments of the army of Israel; and Jeroboam did the same thing on his part to prevent the inroads of Judah. There is a time to fight and a time to defend and build.

Trump must take the same approach the kings of Judah took. He must accept things as they are and go from there. Like Rehoboam, he must fortify and build the cities and build a strong military since there is peace in strength. Solomon had failed to strengthen the military and the cities since it was a time of peace. Trump has about half the nation and all the Democrats at war with him plus, much of the world is his critic.

Trump must continue to keep his commitments to his friends and his foes. Everyone must know that he is trustworthy. Our enemies may not like us, but they will respect, even fear us. The Democrats and RINOs must know the same thing about Trump’s determination.

Trump must be careful about his alliances with the wrong people and nations. One king of Judah

got involved with a wicked king of Israel who wanted to take land that did not belong to him. That alliance, based on a dubious purpose, almost caused the death of the king of Judah. The plan was wrong. The person was wrong. The purpose was wrong. Trump must not make a similar mistake but follow the advice of Washington and Jefferson who warned about entangling alliances. Without being isolationists, we must seek to avoid alliances with other nations in order to avoid being drawn into wars not related to our direct self-defense.

One very good king of Judah was reproved by the prophet and the reproof was just and the reasoning fair, and all intended for his good, yet the king became angry with the prophet for telling him of his folly. No, it was more than anger. It was rage. A wise man, and yet in a rage! Trump must be careful not to make the same mistake made by this good man. Everyone is wrong at times and when proved wrong by Democrats or his friends, Trump must be willing to learn from his failures.

One king of Judah was mocked and laughed to scorn yet he labored on and “did it with all his heart—and prospered.” Judah’s king “built a wall” which Trump must do to secure our southern border and because it was his major promise. Failure to build the wall may be the chink in his armor that could kill him politically. With a split congress, it may be impossible to finance a wall, but if Trump doesn’t go to the mat to get it done, it may destroy him.

A few courageous kings of Judah took on the LGBTQ crowd of that day. If Trump is willing to take on the LGBTQ lobby he would become America’s best President. Some will say, “America’s dumbest President.” He must realize that it’s better to be despised for the right than to be praised for the wrong. He should not be swayed by flunkies, family, friends, or foes and he must announce, “There will be no special treatment of abnormal sexual activity. LGBTQ people are covered by the same constitution as everyone else. They will not be treated as a special group. And no one will be forced against their will to support another person’s chosen lifestyle.”

Judah and Israel, both weaker after separation, could have done well if they had put principle above partisanship. They failed and within a few years, both were taken into captivity. Will Trump learn something from ancient Israel or is he not teachable? Historians will inform us

Winston Churchill opined, “The farther backward you can look, the farther forward you are likely to see.” The president should look back, far back to ancient Israel as an example for leaders during very difficult times. The Canaanites, Perizzites, Jebusites, and Amorites were vile, vicious, and vindictive people who make Hillary Clinton, Maxine Waters, Nancy Pelosi, and Chuck Schumer look like a Gospel quartet.

Some leaders of ancient Judah were men who moved the world of their day because they were men that the world could not move. I hope Trump does not permit leftist Democrats and compromising Republicans to dissuade him from greatness because America needs a strong leader who is resourceful, determined, confident, trustworthy, honest, and willing to learn from past successes and failures.

Boys’ new book  Muslim Invasion: The Fuse is Burning! was published recently by Barbwire Books; to get your copy,  click here. An eBook edition is also available.

← No Mystery: Hillary is the Shadowy Past – Trump is Hope for the Future
Laughter for the Mind, Body and Soul →