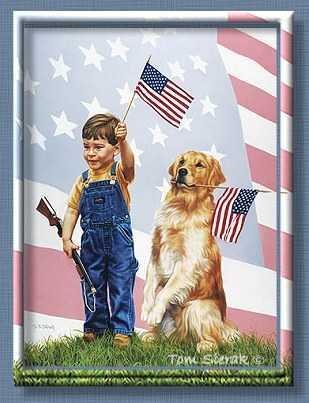 We the people are tired of being told what to think and what we should tolerate, condone and endorse.

We are tired of seeing Christianity bashed, God blasphemed, perversion praised and prayer and religion expelled from public and government life.

We are fed up with Black Lives Matters, Antifa, Peta, and all manner of environmental wackism.

We are disgusted with so called racism, “inequality of rights” and multi-culturalism.

We are sick of government programs funded by over taxation that rewards the lazy and immoral and perpetuates misery, ignorance and crime.

We have simply had it with crooked politicians who refuse to accurately represent their constituents, but pander to lobbyists while padding their pockets.

We want the ACLU, NEA, NOW and every other liberal God hating, freedom destroying group to back off and realize they DO NOT speak for the backbone of this country, but represent a liberal fringe minority.

We are at the end of our patience with appointed judges who rewrite the Constitution, then shove their distorted interpretation down the collective American throat, through the “omnipotent power” of their federal bench.

We are going broke paying through the nose to support a government education program that falls more behind each year, educates few, disciplines none, and frustrates many.

IT IS GOD,  not government who will fix our problems.  May we turn to him.