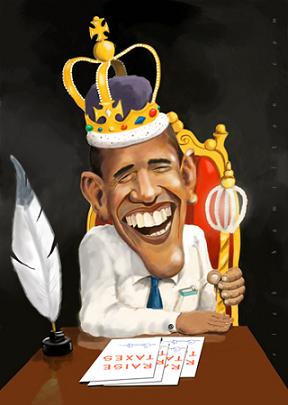 Prior to his “long winded” speech in Ohio, the Obama campaign sent out statements promising a major address, framing Obama’s campaign going forward.  But, despite all the hype, it is just more of the same  tired old rhetoric.

Obama characterized Mitt Romney’s vision for America as the “same policies of the last decade” and framed his new campaign agenda as “focusing on education, energy, innovation, infrastructure and a tax code focused on job creation.”

After over 3 years of  Obama, I look forward to the  the same old policies of the last decade.  At least then people who wanted to work had a job,  you could walk into a grocery store without getting sick on your stomach,  electric bills were some 40% cheaper,  you could still afford to fill up your gas tank and maybe even take an occasional vacation.

Before Obama’s 54 minute speech was even over, Mike O’Brien of MSNCB tweeted “In terms of policies, this speech could have ended about 20 minutes ago.  Drive your message, take your ball and go home.”

Jonathan Alter of MSNBC said on air that it was “one of the worst speeches I’ve heard Barack Obama make.”

ABC reporter Davin Sawyer said that “Obama’s speech in Ohio felt more like a lecture or courtroom argument than rally. . .”

John Hayward of Human Events said “This Obama speech is so long-winded it might be the first attempt to filibuster an election.”

According to Yahoo News White House correspondent Olivier Knox, “the official transcript clocked in at just under 6,500 words.”

Perhaps Obama just doesn’t feel the need to impress the voters any longer.   After all, in Wonderland  he can do no wrong and everyone loves him.  He can hobnob for dollars with the Hollywood elite while the “peasants” are  being sucked into the abyss.

“In Obama, Democrats got what they wanted, a puppet for all their causes.  Too bad for them that they didn’t realize earlier that his head was made of wood.”    Tad Cronn, Godfather Politics

← Don’t be a Donkey
“Obamarule” Cannot and Must Not Stand! →