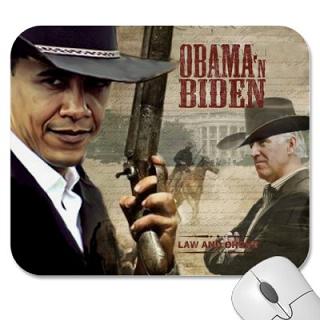 A political website that criticized the Obama Administration and its handling of  “Fast and Furious” was ordered shut down by Obama’s “Truth Team” according to private investigator Douglas Hagmann.

Hagmann was told by ISP GoDaddy that his site contained information that was “maliciously harmful to individuals in the government” but refusing to identify the complainant, saying only that “it wasn’t any official government agency.”

Hagmann who is CEO of Hagmann Investigative Services, was given only 48 hours by GoDaddy to find a new home for his website before it was ‘deleted.’

Speaking with the chief investigator in the GoDaddy Abuse division, Hagmann discovered that “ultimately it was found that the complaint originated ostensibly with a group associated with the campaign to re-elect Obama.”   Hagmann confirmed this by speaking to a contact within the government and discovered it was the Obama Truth Team behind the censorship.

The Obama Posse, fighting for truth, justice and the Obama Way, is an outreach of Obama’s campaign to allow his partners-in-crime to snoop on conservative blogs and report injustices to the Posse who, in turn, has the White House use their power to have the blogger censored by removing him/her from the web.

Even ABC news reported that the ‘Truth Team’ has mischaracterized legitimate criticism as smears in an effort to chill dissent.

Truth is morally objectionable to the left and to some on the right.  Why do you think Congress  has been working so hard to pass legislation to take control of  the Internet?