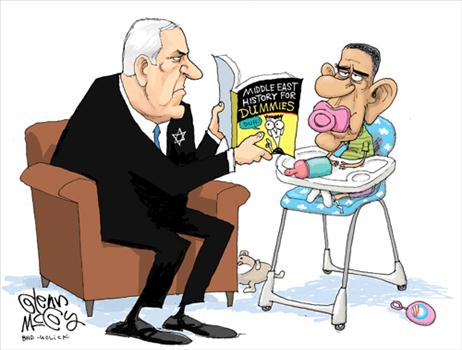 Because He’s One of Them………

The Muslim Brotherhood has gained strength throughout the Mideast, thanks to the power void left by the “Arab Spring” populist uprisings, which have overthrown dictators in several nations, including Egypt and Libya, only to fill new government posts with Brotherhood members.

Obama has been a public supporter of the uprisings, even providing direct assistance, including weapons and finances, to the Libyan rebels.

“President Obama, you invited the Muslim Brotherhood to the White House? Legitimizing a group that wants to undermine America and destroy Israel?”

…..or He Just Doesn’t Give A D*mn About America