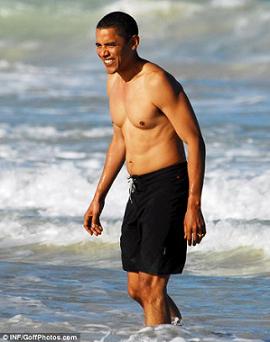 “Somerset County is Maryland’s poorest county.  The towns of Crisfield, Fairmount and Deal Island were devastated by  hurricane Sandy, with flood waters causing widespread damage. These poor, working, waterfront communities were already fragile from the decline of the seafood industry. Superstorm Sandy left them with no where to turn except FEMA for assistance.

So says the petition started by John Phoebus at the White House website after finding out this week that the county had been denied help from the Federal Emergency Management Agency.

They need to  have 25,000 signatures by Jan. 4 in order to get an official response — a tall order  considering that the entire population of Somerset County is only 26,470 and many are younger than 13, the minimum age for signing a White House petition.  Less than 24 hours after the petition  was created — it had 638 signatures, some of them from as far away as Texas, California and Nevada.  If you want to help Somerset County, sign the petition at this link.

While Phoebus said he doesn’t really expect Obama to cancel his vacation, and he knows the petition may fall short on signatures, he hopes federal officials take notice.  “If someone tightened the belt, they will find money for Crisfield.”

Everyone, but those who voted for Obama, know that he would never cancel his vacation or go out of the way to help anyone.  He is more concerned about the artifice of caring but not what it embodies.

Immediately following the storm, the liberal media spin went into overdrive  commending the leadership and compassion Obama displayed  in the aftermath. But, the elections are over and short of a few photo ops Sandy is now in Obama’s rearview mirror. Talk is cheap –  Obama is no longer “his brother’s keeper.”

← ObamaEd: Killing Innovation
The Devil Made Dem Do It? →