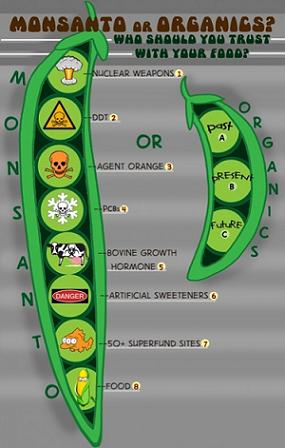 President Barack Obama signed a spending bill, HR 933, into law on Tuesday that includes language that has food and consumer advocates and organic farmers up in arms over their contention that the so-called “Monsanto Protection Act” is a giveaway to corporations that was passed under the cover of darkness.

It is time consumers send a message to D.C.  We’re tired of being ignored – You voted against consumers – we’re going to make certain you don’t get re-elected!