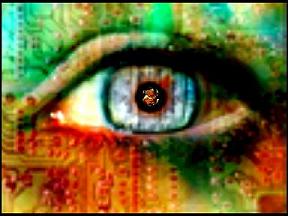 American society.    Apparently, what is one man’s debauchery and depravity is another man’s way of life.

As a country, Pakistan has also been No. 1 in searches for “sex”, “camel sex”, “rape video,” “child sex video” and some that  can’t even be printed here.  But Pakistan has nothing on its neighbor, Afghanistan for debauchery and depravity. 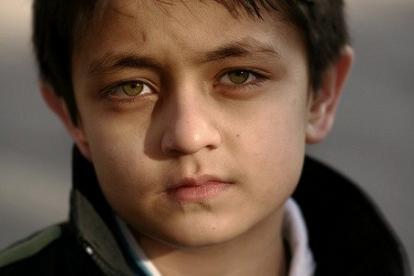 Apologists  will tell us  that Bacha Bazi [Boy Play] is a very old cultural practice in Afghanistan and part of that nation’s mainstream.

Boy Play is politically correct speak for pedophilia which is a widely accepted practice among Pashtun men in the south who comprise Afghanisan’s most important tribe.   Boys are given to older men for sexual gratification of the elder and the sexual education of the child.

When U.S. officials like Obama, Hillary Clinton, or John Kerry discuss the war in Afghanistan and make their claims of success, they manage to avoid the issue of pedophilia.

In non-diplomatic terms, Afghanistan is a haven for child rape.

In a country that is considered overly repressive due to its adherence to the precepts contained in the Koran, it is difficult for American service members and diplomats to understand the fact that a large portion of the Afghan male population are pedophiles [adults who enjoy sex with prepubescent children] or pederasts [adults who enjoy sex with pubescent or post-pubescent children].

Not all Muslims believe pedophilia is a violation of Sharia law.  They hold to the infallibility of the Koran’s teaching that women are sub-human and quasi-slaves to justify other relationships, even with those of their own gender.

Islam officially disapproves of the gay and lesbian lifestyle but those Muslims practicing it don’t think of themselves as gay.  They regard themselves as non-gay because they don’t “love” the sex object.    These are the same men who avoid their wives as “unclean”.

Sociologists and anthropologists say the problem results from a perverse interpretation of Islamic law.  Women are unapproachable.  Afghans cannot talk to an unrelated women until after proposing marriage and even then, they can’t look at her, except maybe for her feet since women are covered head to ankle.    Bull, there is no way you can justify the deliberate rape of children.

In Kandahar and other towns, dance parties are a popular – even weekly – pastime.   Young boys dress up as females, wearing makeup and bells on their feet and dance for a dozen or more middle aged men who throw money at them and then take them home.  A recent State Department reported called “dancing boys” a “widespread, culturally sanctioned form of male rape.”  Even after marriage, some men keep their boy lovers.

Why is there hesitation on the part of Obama, Clinton, and  other politicians  to discuss this widespread rape of children.  Could it be that it is politically incorrect to discuss any immoral and unlawful behavior on the part of Muslims?   Politicians can bash Christians without any real fear of adverse effects on their political careers but these same leaders will behave as if they are walking on egg shells to avoid even the hint of criticizing Muslims.

It is also possible that there is reluctance to speak of such things since the Obama administration is pushing a homosexual agenda in America.

Why are American military forces fighting and dying to protect pedophiles and pederasts in a country considered by many to be the pedophilia capital of Asia?

← Got Law? How Hillary Clinton’s Lawlessness Gets Ignored…
2015 Escalation of Events – Signs →