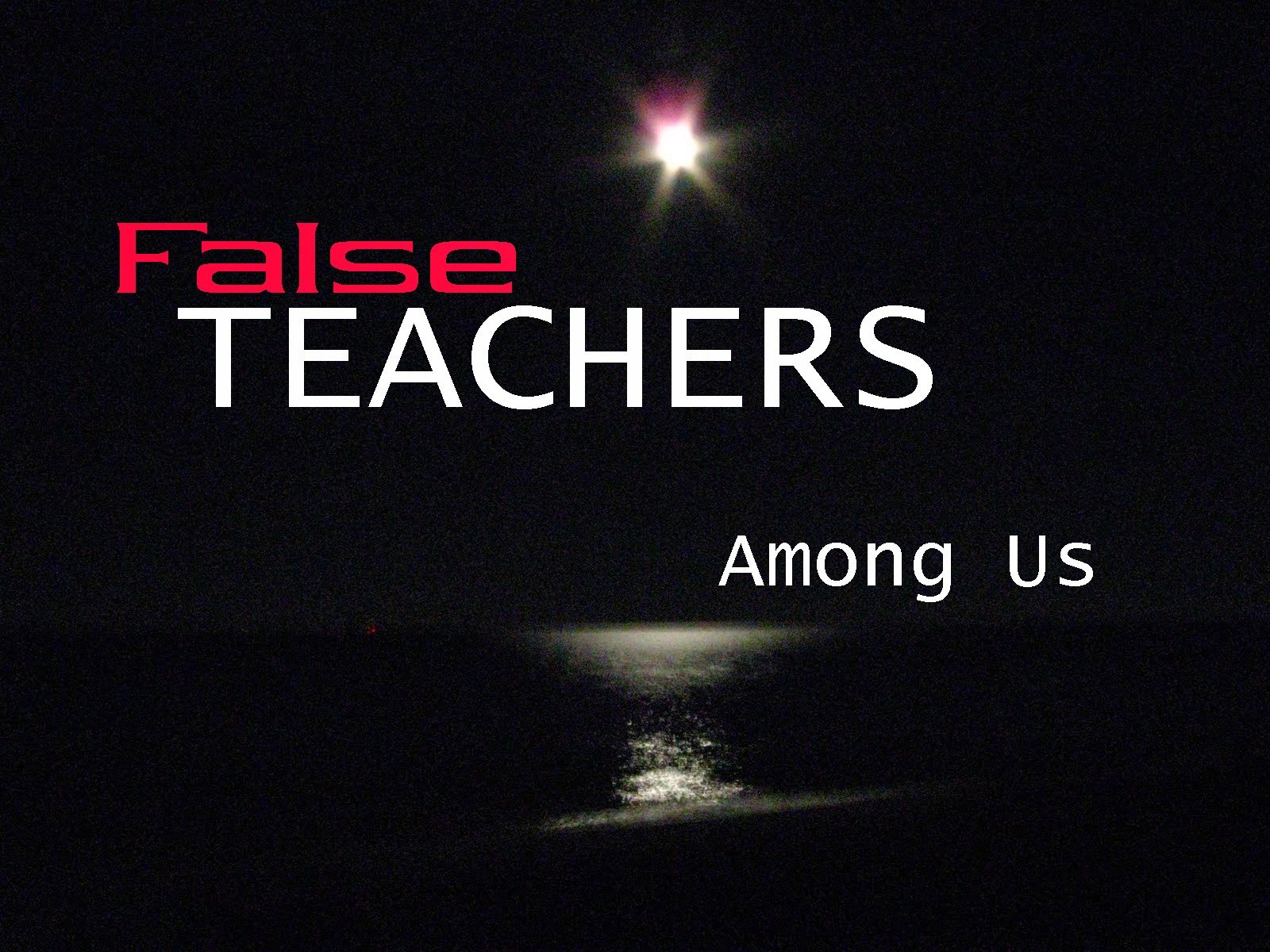 However, Mr. Parini is very good at redefining Christianity to support and promote his privately held political biases.

“I began to see that Christianity, at its core, was about personal transformations that led one in the direction of nonviolent protest against nuclear war, against colonial actions abroad, against militarism of all kinds. Jesus became, for me, a profound spiritual master who wished us to change swords into plowshares, urging us to turn the other cheek when struck, to find and serve God in others. I began to focus on his commandments to his followers: love God, and love your neighbors as yourselves. [Mark 12:30-31] These were, indeed, his only commandments, and they pretty well summarize Christian thinking.”

Mr. Parini is difficult to take seriously for several reasons.  Like Frankie Schaeffer, his ‘religion’ has become a list of grievances and condemnations of others, entirely missing the ‘core’ of Christianity, which is:

“Now, brothers and sisters, I want to remind you of the gospel I preached to you, which you received and on which you have taken your stand. 2 By this gospel you are saved, if you hold firmly to the word I preached to you. Otherwise, you have believed in vain. 3 For what I received I passed on to you as of first importance[a]: that Christ died for our sins according to the Scriptures, 4 that he was buried, that he was raised on the third day according to the Scriptures . . . “

Mr. Parini may choose to be upset, but his emotional upset cannot be used as an indictment of anyone. His emotions are nothing more than feelings, notoriously ineffective, essentially useless. God appeals to our reason, and our hearts, warning us not to lean to our own understanding. Emotionalism, a Leftist tactic, serves no constructive purpose, but it is very useful if your focus is always set to ‘attack mode.’

He freely admits he works to re-mythologize Jesus. Employing high-minded language (which belies pride) Mr. Parini claims his writing and God’s influence helps us “understand our lives.” I cannot find one passage in the Scriptures directing us to make an effort to “understand our lives.”  I cannot find one directive encouraging us in the ways of mythology. I find many passages telling us to seek God, understand his will, ask for the power to carry that out, all in the process of becoming selfless, allowing our hearts and minds to be renewed.  All this goes on as God cleanses us from sin. By his Spirit, He helps us to walk in the newness of life.  I’ll keep looking, but so far there is nothing in the Scriptures commanding me to work hard to ‘understand my life.’  Rather, I’m commanded forget about myself and be crucified with Christ, shunning the world, and this life, all for His sake and the Life to come.

Mr. Parini is right that the Two Great Commandments sum up all the law and the prophets, as Jesus explained, but they do not supplant the law or the prophets or the Gospels, as suggested. Rather than summarizing Christian thinking, the Two Great Commandments summarize God’s thinking toward us, helping us focus on what he desires and expects.  They call upon us to love to the utmost.  They do not call upon us to attempt making the Gospel a partisan tool.  Ironically, and perhaps hypocritically, Mr. Parini wants it both ways.  He wants to condemn Believers who trend Conservative, preferring they join him on the Far Left.   Somehow, he thinks his crowd should ‘take Christianity back from the far right’ as if the church Jesus is establishing is up for grabs, that by mere human will and politically correct theology, He should bow to the will of progressives.

The writer makes a few good points about the grace, mercy, forgiveness, love, benevolence and the ministry of Jesus Christ, God very God, the Great Shepherd. Certainly we are to give to the poor. It’s worth noting Conservatives out give the Left by substantial margins in all categories around the world. The Greatest Radical teaches us to love our enemies, but he never commands we forget about self-defense and let people behead our children.  Lest we forget, Christian armies delivered the world from the combined nightmares of Nazi Germany, Imperial Japan and Communism worldwide, and ours is the only force sufficient to stand against relentless evil brought by Islamic supremacists.

Mr. Parini is correct God warns us not to judge or cast stones, but he never dissuades us from discerning right from wrong, good from evil, nor does he tell us to keep silent in the face of great evil. Informed, Spirit-filled Christians “raged against the evils of their day” as Billy Graham once pointed out, encouraging us likewise, and so Christians upended decadent, vicious Rome, ended slavery in the Western world, put an end to child labor, established hospitals and charitable organizations, and ministry after ministry to help the poor, the widow and the orphan.

Strange how Mr. Parini rages against those whose judgments  have borne good fruit while he judges them wrongly, promoting all that has borne bad fruit: humanism, progressivism, mysticism, symbolism and universalism, the ultimate heresy.

One of the miraculous things that occurs when you become born again is your conscience is revitalized. This Holy Spirit-fueled conscience, informed by God’s word, is intended to keep a person walking in the narrow way, making him a spiritual warrior, an enemy of sin, and a defender of the good and sacred.

On the issue of abortion alone, no one with such a revitalized conscience can possibly endorse abortion, once they realize these unborn people are made by the Father in his image, that they are fully human in his eyes, and that killing them simply because they are inconvenient is a heinous sin.  Abortion is the pivotal issue of the age.  It is the central defining moral proving ground of this and the least century. Your stand on abortion predicts your stand on all issues.

If Mr. Parini believes abortion is fine, he has no moral legs to stand on. He cannot in one breath cry out for justice, appealing to Christ, while he endorses the wholesale slaughter of babies, a holocaust so horrific, it eclipses all others. This is the height of hypocrisy.

Any read of the Gospels reveals Christ’s tender heart toward children. One day the sin of abortion will kindle his terrible wrath and it will be poured out to the full.

Mr. Parini makes a grave error thinking he can register Christ to vote for the Left, certainly not so long as the Left blasphemes the Father with boos while ascribing to the Spirit the works of the devil, the unforgiveable sin.

The truth: it is not about Right or Left, Democrat or Republican. But it is most certainly about Right and Wrong, Heaven and Hell, Christ or Satan, Good versus Evil.

False prophets like Mr. Parini lead people astray, positioning them for hell. The Good Shepherd does the opposite, inspiring people to Heaven.  Unless he repents, Mr. Parini will one day hear that Great Shepherd say, “Depart from me.  I never knew you.” (Matthew 7:21-23)

And that is the judgment of Christ, shared with Mr. Parini in love.