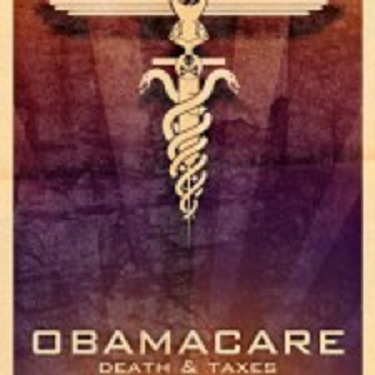 Under a ruse of informing the public, the White House is using another $20 million of your money for his (Obama’s) personal campaign purposes.

Townhall – The Obama Administration is NOW spending $20 million of taxpayer money on a new public relations campaign to try to sell us, yet again, on this unprecedented intrusion into our lives by legislation Obamacare that 72% of Americans believe violates the Constitution.

His public relations campaign “will inform the American people about the many preventative benefits” of ObamaCare according to the White House spin machine.

Porter-Novelli, one of the planet’s glitziest consumer marketing firms, has been awarded the $20 million contract to direct a “national multi-media campaign” – the key word there is “campaign.”

A Freedom of Information Act request filed by the group Judicial Watch last year revealed the lengths to which HHS has gone to attempt to sell Obamacare to   SCAM the public:

The Obama HHS launched a campaign to track Internet searches and to use online search engines such as Google and Yahoo to drive traffic to a government website promoting Obama’s health care overhaul. Using “pay-per-click” advertising tools, such as Google Adwords, HHS purposely targeted people searching the term “Obamacare,” a word that has been described as “disparaging” by political agents of the president.

According to a budget summary prepared by Ogilvy, from October 2010 through February 2011, the Obama administration spent $1,435,009 on these online advertisements alone, including advertising campaigns with Google and Yahoo, almost $300,000 per month.

A number of documents address the need to target the Obamacare propaganda campaign to Hispanics, blacks, and women. For example, according to an email from Chris Beakey, vice president of Ogilvy PR Worldwide, to HHS officials on Dec. 16, 2010, summarizing a conference call, “You want to utilize the bulk of their paid media efforts (which would include expenditures for Radio One and Univision) on media that reaches African Americans and Hispanics. The money will go farther and these audiences continue to be a top priority.”

A Jan. 18, 2011, email from Ogilvy to HHS New Media Communications Director Julia Eisman notes with respect to a Spanish banner ad campaign, “I realize we really can’t use the blond mom and child for this audience.”

← Shariah Being Allowed Under Obama in U.S. Courts
Democrats Take Lessons On How To Play The Race Card →

1 comment for “Obama Uses Blacks, Hispanics and $20 Million to Pitch a “Death” Subject”