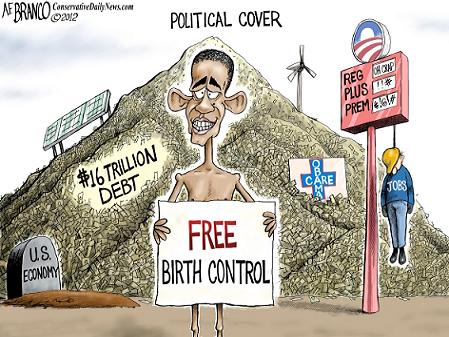 Investor and author, Jim Rogers, in an interview with Fox Business said that “2013 is going to be very bad.  God knows what’s going to happen in 2014.”

But it is not just the huge amount of money being printed by the government, “We have had recessions every four to six years since the beginning of the republic and the next year is ‘four to six years’, referring to the three year bull market since stocks bottomed in March 2009.

Rogers isn’t alone in his bleak outlook for the U.S. economy.

In 2006, Bob Wiedemer and a team of economists foresaw the coming collapse of the U.S. housing market, equity markets, private debt, and consumer spending which they warned about in “America’s Bubble Economy.”

While Rogers is concerned about inflation and a failing stock market creating a “very bad” 2013, Wiedemer sees much more widespread economic destruction and much sooner.  In a recent interview for his latest book “Aftershock” Wiedemer says that the “data is clear, 50% unemployment, a 90% stock market drop and 100% annual inflation. . . starting this year.

When questioned on his doom and gloom predictions, Wiedemer said that “we will all soon see that while printed money has been the so-called medicine of the recovery, that medicine is about to become the poison when the dangerous side effects kick in.”

According to Wiedemer, the blame lies squarely on those whose job it was to avoid the exact situation we find ourselves in, including Fed Chairman Ben Bernanke and former Fed Chairman Alan Greenspan.

Marc Faber,  economist and  author of the Gloom, Boom, and Doom Report, appearing on CNBC’s Fast Money Halftime Report said that a global recession is all but a certainty later this year or in early 2013.  There is a “meaningful slowdown in India and China” that many investors are missing due to the media’s focus on Greece and Spain. ”  There are more and more stocks that are breaking down, economic sensitive stocks and companies that cater to the high end, suggesting that the economy is likely to weaken and the huge asset run is likely to come to an end with significant asset deflation.”

Wilbur Ross, CEO of W.L. Ross & Co is also pointing to a slide into recession thanks to anemic job growth, weak industrial production figures and consumers who are spending more than they make.  “There is a lot of concern on the part of the public with the direction the country has taken under the Obama Administration. . .”

Fitch Ratings said on Thursday it would cut its sovereign credit rating for the U.S. next year  if Washington cannot come to grips with its deficits and create a “credible” fiscal consolidation plan.  “The U.S. is the only country which does not have a credible fiscal consolidation plan” and its debt to GDP ratio is expected to increase over the medium term

The Congressional Budget Office is also warning that the scheduled tax increases and spending cuts slated for next year – “The Fiscal Cliff”  – will lead to a recession.

Economists are beginning to speculate on what another 4 years of Obama would mean for the nation.   If Obama wins re-election:

← The Obama Magic is Flagging
If I had A Son →

2 comments for “Economic Predictions for 2013 and Beyond”