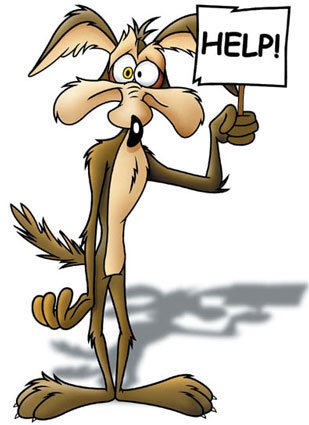 In 2011 Obama floated the Value Mileage Tax as a means to either force motorists to drive less or to rush out and purchase one of those government motors’  electric cars that cost more than the average yearly income of most Americans.

But never fear, the liberals were listening because  Minnesota and Oregon are already testing technology to keep track of  mileage.  Washington and Nevada are preparing similar projects.

If Minnesota and Oregon enact a VMT (Value Mileage Tax) you will be paying additional taxes based on the miles you drive on the highways that you’ve already paid for with the gasoline tax for the gas you purchased to drive on the highway.  Somehow that makes sense to state governments.

The greatest obstacle to the states is finding technology that can monitor mileage without pissing off motorists.    Of course, the new mandate to install those all-seeing black boxes in new cars  beginning in 2015 should take care of that.  Anyone who purchases a new car will be under the watchful eye of big brother.

You can send your thank-you cards to Senator Barbara Boxer who attached her “Progress in the 21st Century” bill to the transportation appropriations bill making it a legal requirement that all new cars be fitted with “Event Data Recorders.”  Don’t you just love how everything that cost us our privacy and our money is considered  “progress” to liberals?

Once 2015 rolls around, every State will have enacted a VMT and then, it will only be a matter of time before we end up with a FVMT – Federal Value Mileage Tax.