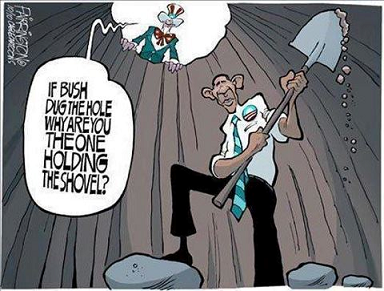 The Tennessee Democratic Party and the Democratic National Committee, defendants in a Tennessee eligibility suit,   asserted that the “Democratic Party has the right to nominate whoever it chooses to run as a candidate, including someone who is not qualified for the office.”   Is that admission that Obama isn’t eligible to be president or that he is not qualified to be president?  In previous lawsuits questioning Obama’s eligibility, Democrats only maintained that the voter, not the Constitution, should have the final say.

According to the progressive socialist party, as long as the acting president has the requisite contempt for the United States,  is willing to work tirelessly to destroy the national economy, and the military, is willing to ignore both the rule of law and the Constitution, he is eminently qualified to hold the country’s highest office.

Apparently U.S. District Judge S. Thomas Anderson agreed with the Democratic party because he ruled that the Tennessee plaintiffs “lack standing” to point out Obama’s Constitutional eligibility.  That is, plaintiffs could not claim sufficient personal harm should Obama remain in office or be re-elected.

After 3.5 years of cynical disregard for our illegal immigration problem,  total disregard for the Constitution and rule of law,  his war against religion and freedom, one would think that some 240 million people had suffered “sufficient personal harm” to claim a legal standing!

If nothing else came from the lawsuit, Democrats went on record as to Obama’s lack of  qualifications to hold office.  Since we can’t depend upon the courts to uphold our Constitution, it is now up to the voters.

← The Welfare State
Obama Man Can →