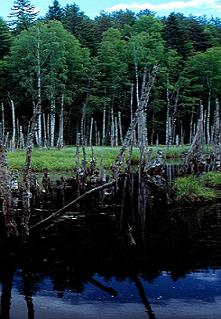 All this means that the UN IPCC computer models on which global warming were based were wrong.  Now, whether they did it on purpose to gouge money from developed nations is any one’s guess.

Does that mean the EPA regulations on green house gases will be stopped?  Will  Obama’s war on fossil fuel end?    Will Janet Napolitano take back her testimony that the Colorado wild fires were probably due to global warming?  Will Al Gore give back all the money he made pushing a UN scam?  I wouldn’t hold my breath.

These environmentalist nuts aren’t going to give an inch.

The global warming scam has been nothing more than a means for some unprincipled scientists to stay employed,  aided and abetted by left wing politicians who used it  to line their own pockets.    Obama jumped on the bandwagon as a means to an end – Socialism.

Senator Inhofe was right, global warming is the greatest hoax ever perpetrated on the American people (and I might add, the most expensive).

← The Muslim Brotherhood in America: The Enemy Within
Governor McDonnell: Stand Up For Virginians →