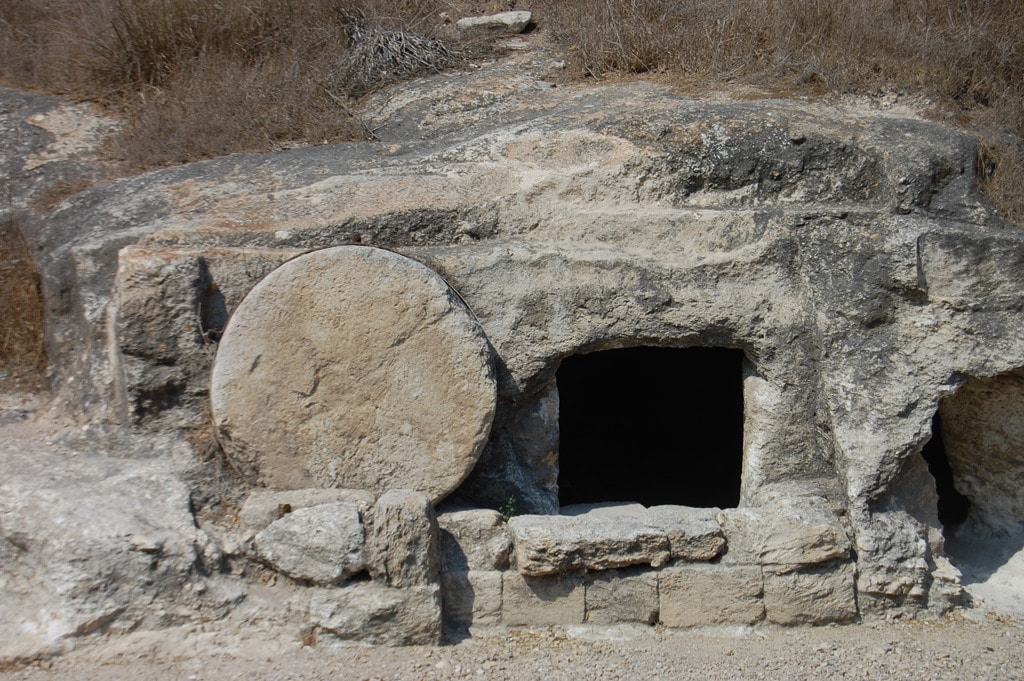 Talk about using sign language; Bloomington, Indiana Mayor John Hamilton did so by giving his middle finger to all Christians a few days ago. According to Hamilton, for fear that someone may feel left out,  their feeling getting hurt, or God forbid they be offended, he has changed ‘Good Friday’ to ‘Spring Holiday’. Not only is that a huge middle finger to all Christians, it’s the finger and a massive slap in the face to Jesus Christ.

He also changed the name of ‘Columbus Day’ to ‘Fall Holiday’ for another petty reason (there were people here before Columbus) but I feel it’s only a cover-up for another attempt at belittling Christianity.

Hamilton stated his reason for the changes as, “These updated names for two days of well-merited time off is another way we can demonstrate our commitment to inclusivity.”

It seems Hamilton is married to Alt-Left extremist and anti-Catholic activist Dawn Johnsen who supported the ACLU in 1988 wanting to strip the Roman Catholic Church of its tax-exempt status  because of its pro-life position.

Christians are not second-class citizens and we must fight this assault against ourselves and our Lord and Savior.

I really feel sorry for people such as this because one day they will stand before God, and they will be receiving more than a finger.