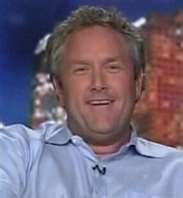 Last month Andrew Breitbart promised to release video of President Obama from his days at Harvard that would impact the next election;

Last night Steve Banner told Sean Hannity the tapes would be released in the next week to ten days. There are to shown on Hannity.