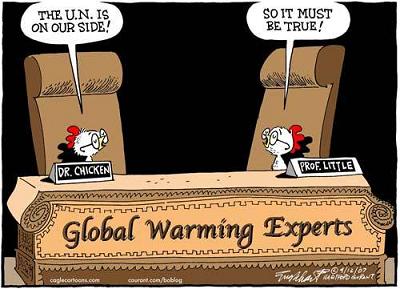 New data compiled  by the UK Meteorological Office using HADCRUT4,  from more than 3,000 measuring points on land and sea, proved that global warming is a hoax.  The data was  quietly released to  a lack of media interest in the UK and the US.

The world stopped getting warmer almost 16 years ago.   From  the beginning of 1997 until August 2012, there was no discernible rise in aggregate global temperatures.   The plateau in global warming has now lasted for about the same time as the previous period when temperatures rose.  Before that temperatures had been stable or declining for about 40 years.

In the UK, the government is now planning to bend its own carbon-dioxide cuts and build new power plants to try and combat the threat of blackouts.  The UK’s Energy Minister, John Hayes, promised that “the high flown theories of bourgeois left-wing academics will not override the interests of ordinary people who need fuel for heat, light and transport – energy policies for the many, not the few”.  Of course Hayes’ pledge has incited the “greenies” who now fear a huge reduction in subsidies for wind-turbine farms.

The Daily Mail is reporting that the average cost to households will continue to increase even though these higher costs to pay for subsidies were imposed for only one reason:  “the widespread conviction, which is shared by politicians of all stripes and drilled into children at primary schools, that, without drastic action to reduce carbon dioxide emissions, global warming is certain soon to accelerate, with truly catastrophic consequences by the end the century  – when temperatures could be up to five degrees higher.”

Perhaps it is time for those in our  government pushing  draconian EPA regulations that are costing jobs and creating higher utility bills to grow a set and admit the truth.

Global industrialization over the past 130 years has made relatively little difference to the weather.